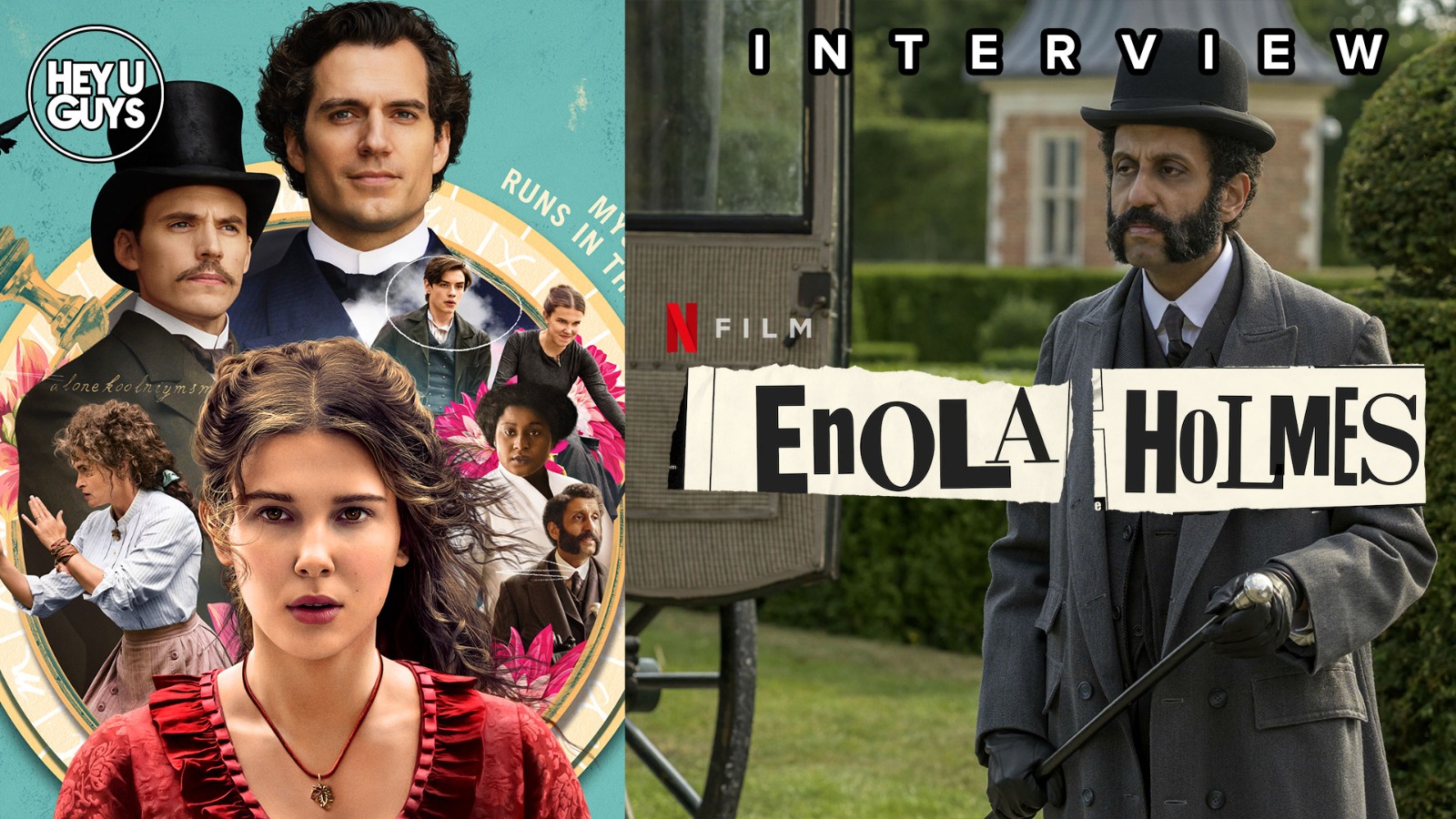 It may have been the crack of dawn in New Zealand as Adeel Akhtar spoke to us from the other side of the word, but the British actor was in good spirits as he discussed his latest project, taking a starring role in new Netflix original movie, Enola Holmes.

He talks about colourblind casting in period dramas, and what it was like to collaborate with young superstar Millie Bobby Brown. We also looked back on Four Lions, as we spoke about the pertinence of the project, and just how much of a genius Chris Morris truly is. And of course we looked forward, and onto another genius the actor is working alongside, as he tells us about his experiences shooting with Clio Barnard in her movie Ali & Ava.

Watch the full interview with Adeel below:

When Enola Holmes-Sherlock’s teen sister-discovers her mother missing, she sets off to find her, becoming a super-sleuth in her own right as she outwits her famous brother and unravels a dangerous conspiracy around a mysterious young Lord.