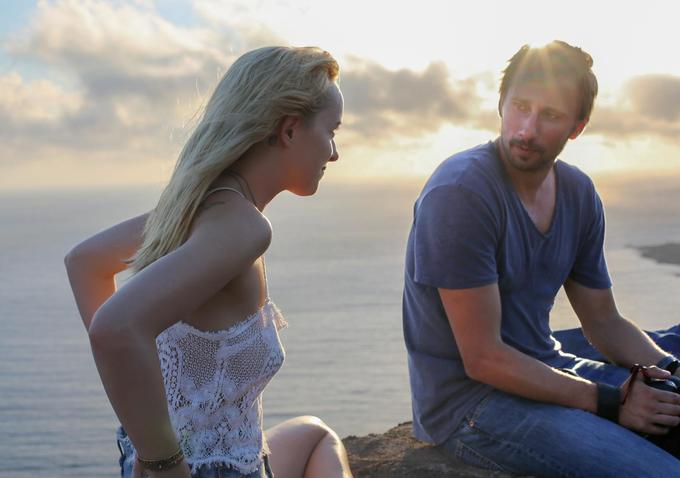 Definitely one of the films to watch out for this year is Luca Guadagnino’s sun-soaked sexual thriller A Bigger Splash, a remake of Jacques Deray’s La Piscine which has done very well for itself on the festival circuit.

The sudden reunion of two exes and their subsequent partners in the lazy haze of Sicily sets our scene and Guadagnino takes full advantage of his fine cast. Tilda Swinton (once again, superb) and Matthias Shoenaerts clash wits and desires with Dakota Johnson and a marvellously comic Ralph Fiennes in the film, out in the UK on the 12th of February.

Here’s our review from Venice and you can check out the new trailer and our exclusive interviews below.

Jessica Chastain & Ralph Fiennes star in trailer for ‘The Forgiven’