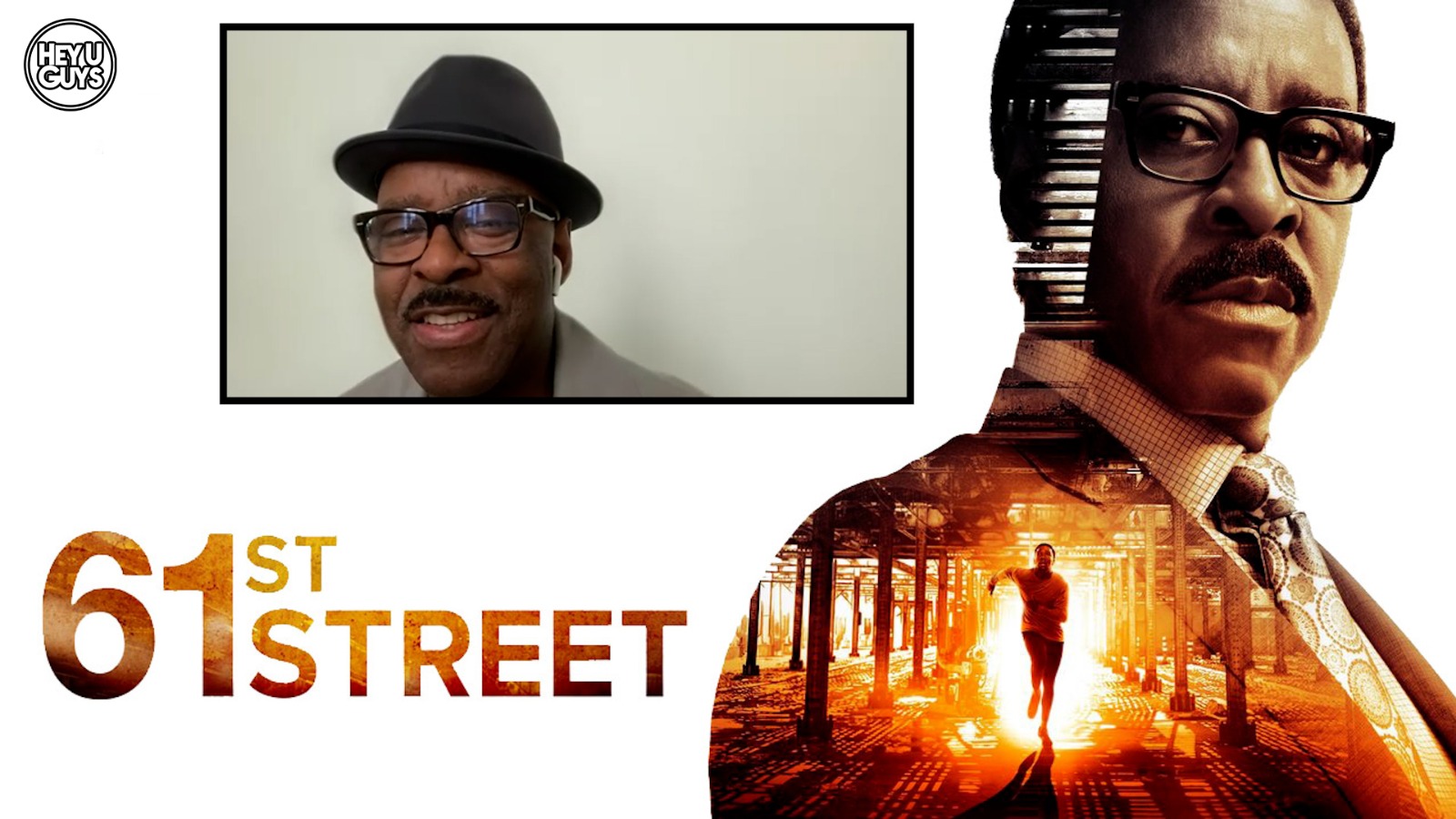 If we had our way, we’d speak to Courtney B. Vance on a weekly basis. The actor, who is renowned for his character studies, in profound tales, has a wonderful calmness, and infectious outlook on life, and this was evident as we discussed his latest venture with him, the stirring, political series 61st Street, which takes a look at systematic racism, and corruption, in the city of Chicago.

We spoke about his preparation for the role, and what Chicago as a city means to him, while we also discuss his production company he has started with his wife Angela Bassett (what a couple), which intends to fight back against the censorship and erasure of black stories.

Watch the full interview with Courtney B. Vance here:

Moses Johnson, a promising Black high school athlete, gets swept up in the Chicago criminal justice system when he is arrested as a supposed gang member after an officer dies during a drug bust gone wrong. Franklin Roberts, who has promised his wife that he will retire as a public defender, takes on Johnson’s case because he recognises its potential to upend the entire Chicago judicial system, challenging the institutional racism and endemic corruption at its heart.

61st Street airs on Tuesdays at 9pm on AMC exclusive to BT TV customers. AMC is available on BT TV, channel number 332, and is also available in HD on channel 381. AMC content is also available to watch as catch up on the BT Player.