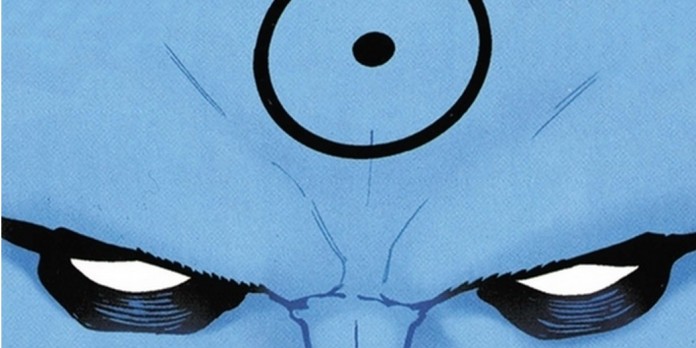 When the rumour that Batman v Superman: Dawn of Justice director Zack Snyder was in talks with HBO (the cable network responsible for everything from The Wire to True Detective) to bring Watchmen to the small screen, it was hard to believe. The 2009 movie was after all very well-received and a great adaptation of Alan Moore’s famous story.

However, HBO would later confirm those talks, and the dream of comic book fans everywhere that the network would finally deliver a high quality, R-Rated superhero drama – even if Netflix sort of beat them to it with Daredevil – finally looked to be coming true.

Why Watchmen though? Well, while Snyder may have done all there could be with the main story itself, there are plenty of avenues a TV show can explore. Whether it’s borrowing material from the controversial Before Watchmen prequels or delivering something entirely different, here you will find the ten best possibly options for where the franchise can go next!

The death of the Comedian at the beginning of Watchmen obviously set the whole story in motion, but other than some flashbacks which only really confirmed that he was a pretty terrible person for the most part, we didn’t spend an awful lot of time with him in the movie.

The Before Watchmen series focusing on the character wasn’t particularly well-received, but did try to tackle some interesting subject matter by revealing the Comedian’s ties to the Kennedys and expanding on his role in the Vietnam War. Would that really be enough to sustain an entire series? Probably not, but exploring why he became so despicable and possibly showing that he had some redeeming qualities could make for interesting viewing.

Before delving into the other Watchmen characters and the various ways the main story could be expanded, it’s worth considering the possibility that Zack Snyder and HBO have something entirely new in mind for the property.

What exactly that could be is hard to say, but as Snyder adapted Alan Moore and Dave Gibbons’ comic in such a faithful way (many scenes were literal recreations of panels from the graphic novel), there’s really very little in the story itself which the filmmaker hasn’t already explored in great depth. The general idea of Watchmen could be lifted to a new setting – the story would work just as well in the present day – or we may even spend some time with a newly created group of characters.

Dr. Manhattan is a fascinating character, and a series exploring his unique mindset (coupled with a more in-depth examination of his life before being transformed) might just work. The Before Watchmen series which did just that debuted to positive reviews, and it proved to be a lot of fun seeing the character travel through time and alternate realities to attempt to discover the meaning behind why and how he was given such incredible abilities.

Like The Comedian however, there’s a risk that sustaining an entire series could be difficult for this character, but as part of an ensemble perhaps, it would no doubt work perfectly. Perhaps Snyder will go full on sci-fi by exploring what Jon got up to after deciding to leave Earth…