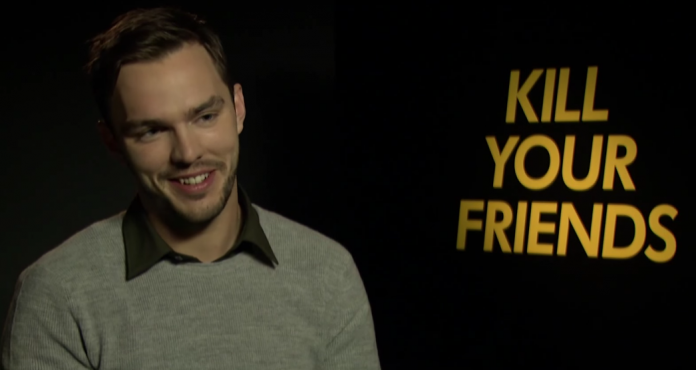 In what is arguably the finest performance of his career to date, Nicholas Hoult shines in Owen Harris and John Niven’s Kill Your Friends, playing the savage protagonist, Steven Stelfox.

We sat down with the ever blossoming British actor to discuss getting in to the head of such a reprehensible character, why he wanted to get on board as a producer for this endeavour – while also speaking to us about the forthcoming X-Men: Apocalypse, where he revisits his role as Beast.

Kill Your Friends is released on November 6th. Be sure to check back on HeyUGuys next week for our interviews with cast members Ed Skrein and Craig Roberts, as well as with the director Owen Harris and screenwriter John Niven.

“Tonight will be madness…” Full trailer drops for ‘The Menu’

Anya Taylor-Joy stars in teaser trailer for ‘The Menu’