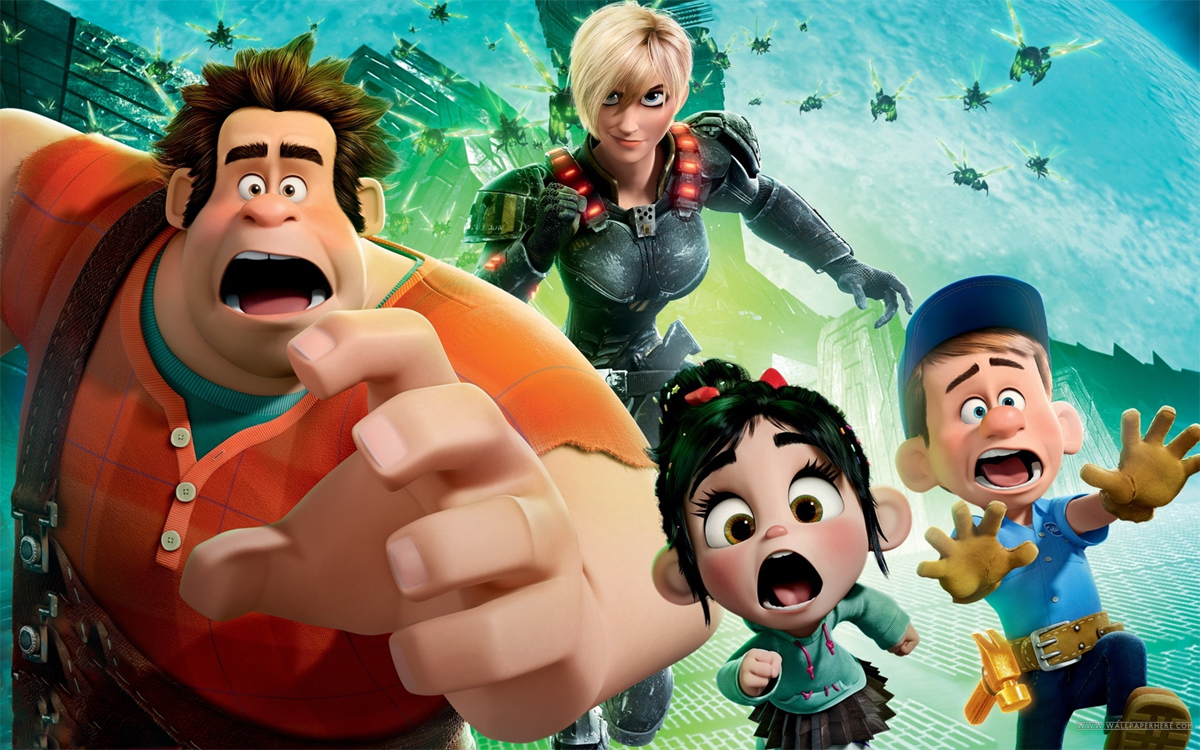 One of the most surprising successes of recent years saw Disney manage to make an emotionally satisfying story and please legions of video game fans with Wreck-It Ralph.

The premise of games that continue to live when the arcades close drew inevitable comparisons with Toy Story and there is wide world of gaming history to draw upon in the future. That future looks a little brighter today as we learned that a sequel is coming and its main star is back for more.

Appearing at this year’s Galway FIlm Fleadh Reilly confirmed that he has signed up to the both inevitable and welcome sequel to Rich Moore’s Wreck-It Ralph. Elements of the second film are said to include the popularity of mobile and online gaming, and Mario (fashionably late in the first film) is set to make an appearance.

Whether we’ll see a satire on the rise of casual gaming and the parental scourge of microtransactions remains to be seen. Certainly we’ll see more of the pixellated pals, including Jack McBrayer as Fix-It Felix Jr (and maybe we’ll see some of Fix-It Felix Snr?), Sarah Silverman as Vanellope and Jane Lynch as  Sergeant Calhoun.

On a personal note my two boys love the first film, and it introduced them to dozens of beloved characters from my past. This wave of nostalgia is only part of the success of the film – the emotional journey of Ralph ended on a pitch perfect note in the first film. Are we to expect that the gang themselves are in peril in the new film? Time with tell.