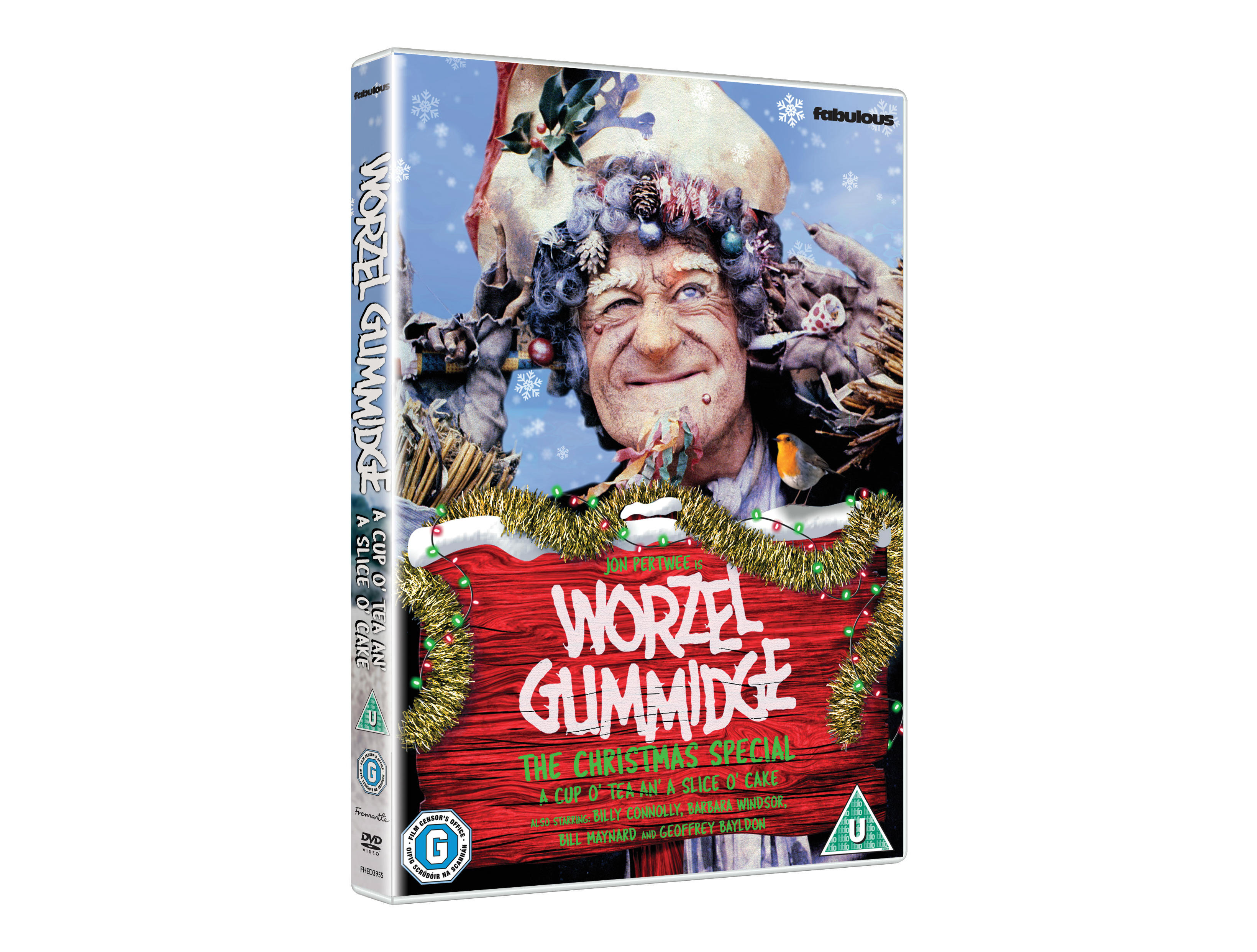 To mark the release of Worzel Gummidge on 28th October, we’ve been given 3 copies to give away on DVD.

Wily old Worzel (Jon Pertwee) looks destined to spend a cold Christmas alone in Ten Acres Field after The Crowman bans him from scarecrow celebrations because he deserts his post. However, Worzel does not stay put for long and as he searches in the snow for Aunt Sally to invite to The Scarecrow Ball. He meets his old friend Saucy Nancy (Barbara Windsor), travelling on a pirate ship to star in a pantomime. He is challenged to a hilarious sulking contest by a belligerent Scottish Scarecrow, Bogle McNeep (Billy Connolly) who, with his men, is heading back up north because he hates Christmas. Worzel eventually wins his reprieve from The Crowman and joins in the festive frivolity and fun of The Scarecrow Ball.