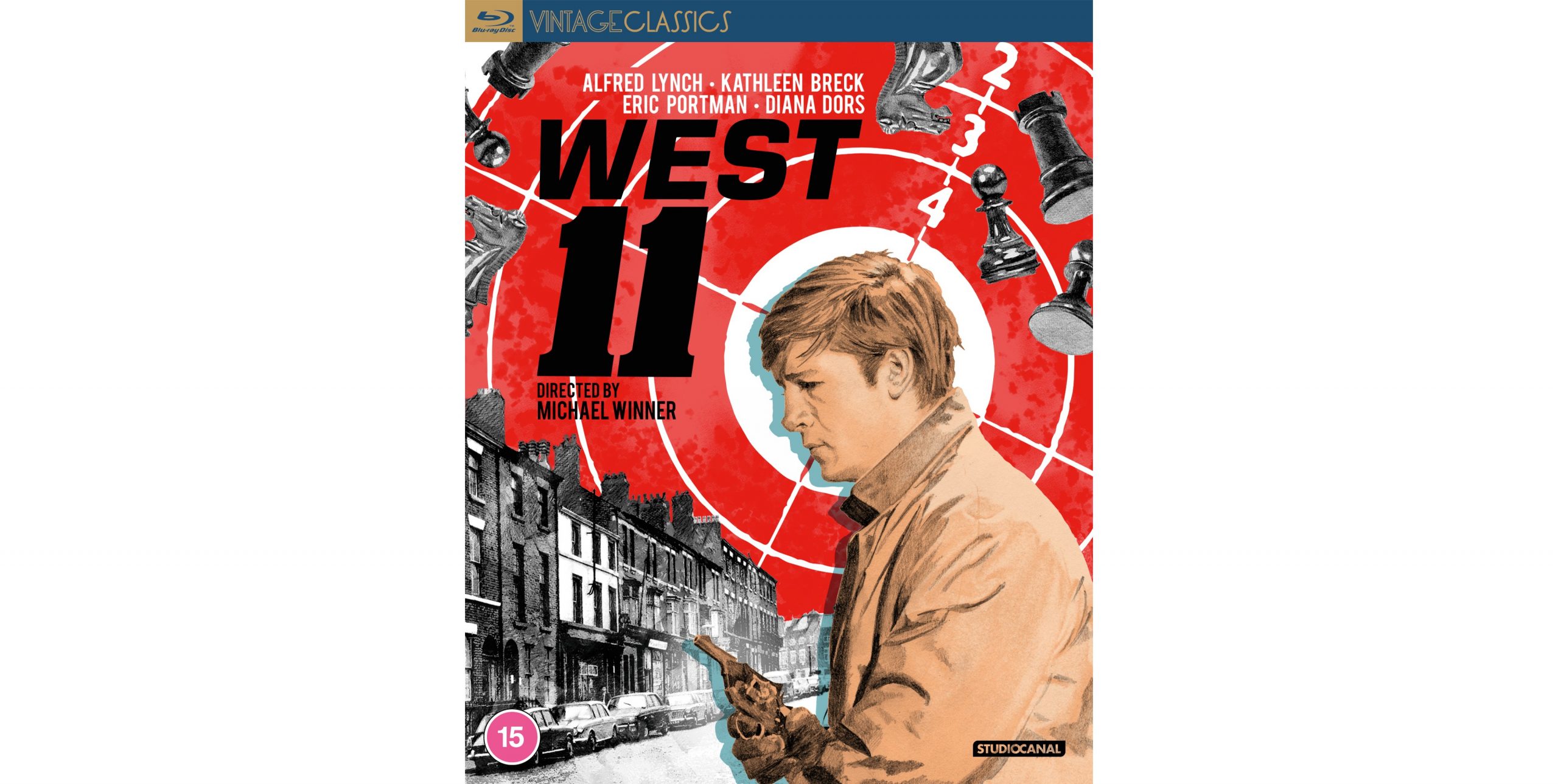 To mark the release of West 11 on 5th July, we’ve been given 3 copies to give away on Blu-ray.

Michael Winner’s foray into British Social realism sees an authentic portrayal of the grittier, darker side of West London in the 60s. In Notting Hill’s jazz club, coffee bar and bedsit land of the early 1960s, Joe Beckett (Alfred Lynch) is a young unemployed misfit and drifter whose life takes a turn for the worse when he encounters Richard Dyce (Eric Portman), an ex-army officer. Dyce persuades Beckett it will be in his interests to bump off Dyce’s wealthy aunt for her money. Beckett travels to the old lady’s house on the South coast, and prepares to murder her but loses his nerve and in a struggle, accidentally pushes her down a flight of stairs, killing her anyway. After a witness reports him, Beckett returns to his digs and finds the police waiting for him. Dyce denies all involvement and Beckett turns himself in.