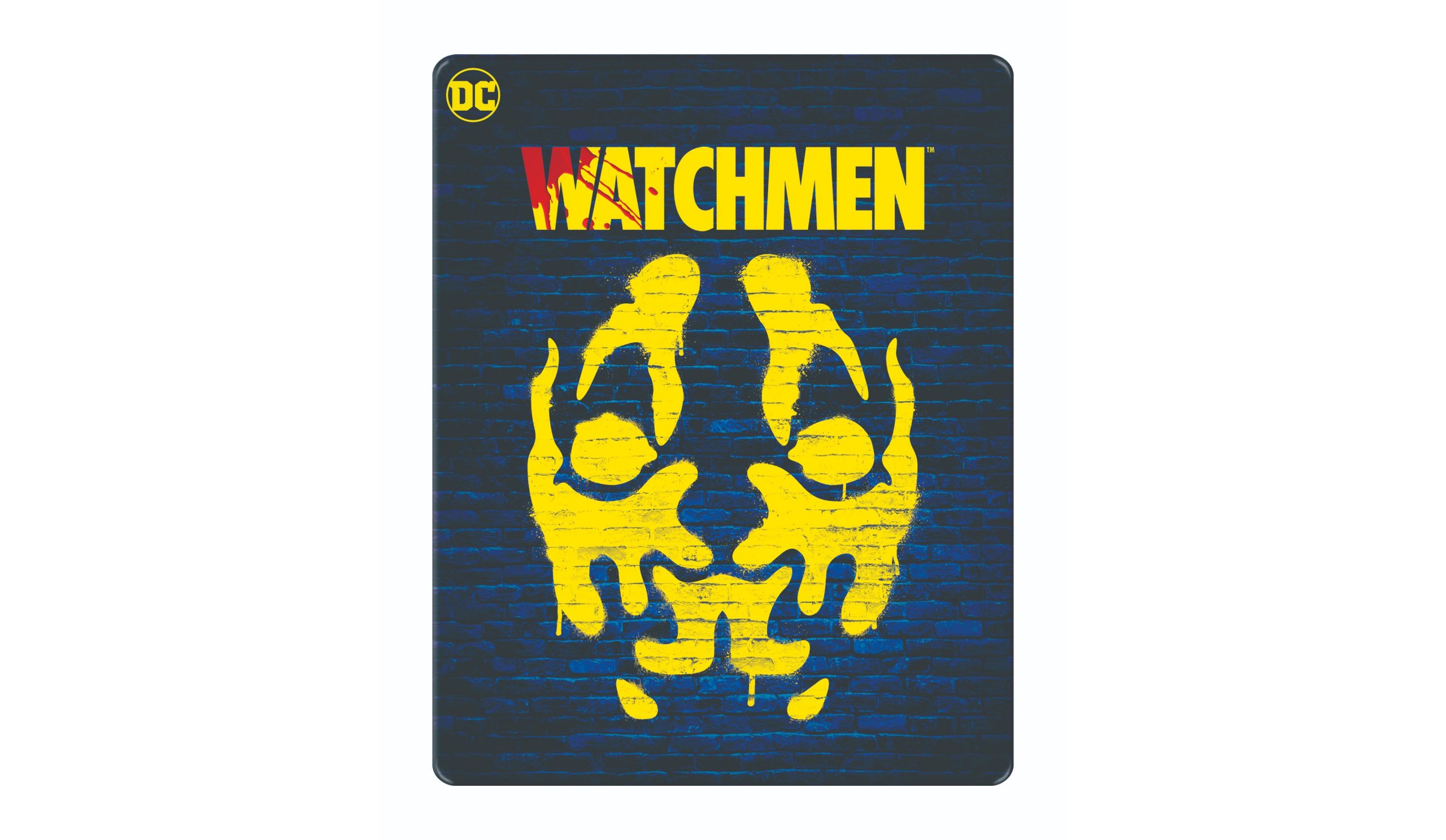 To mark the release of Watchmen, out now, we’ve been given 3 copies to give away on Blu-ray.