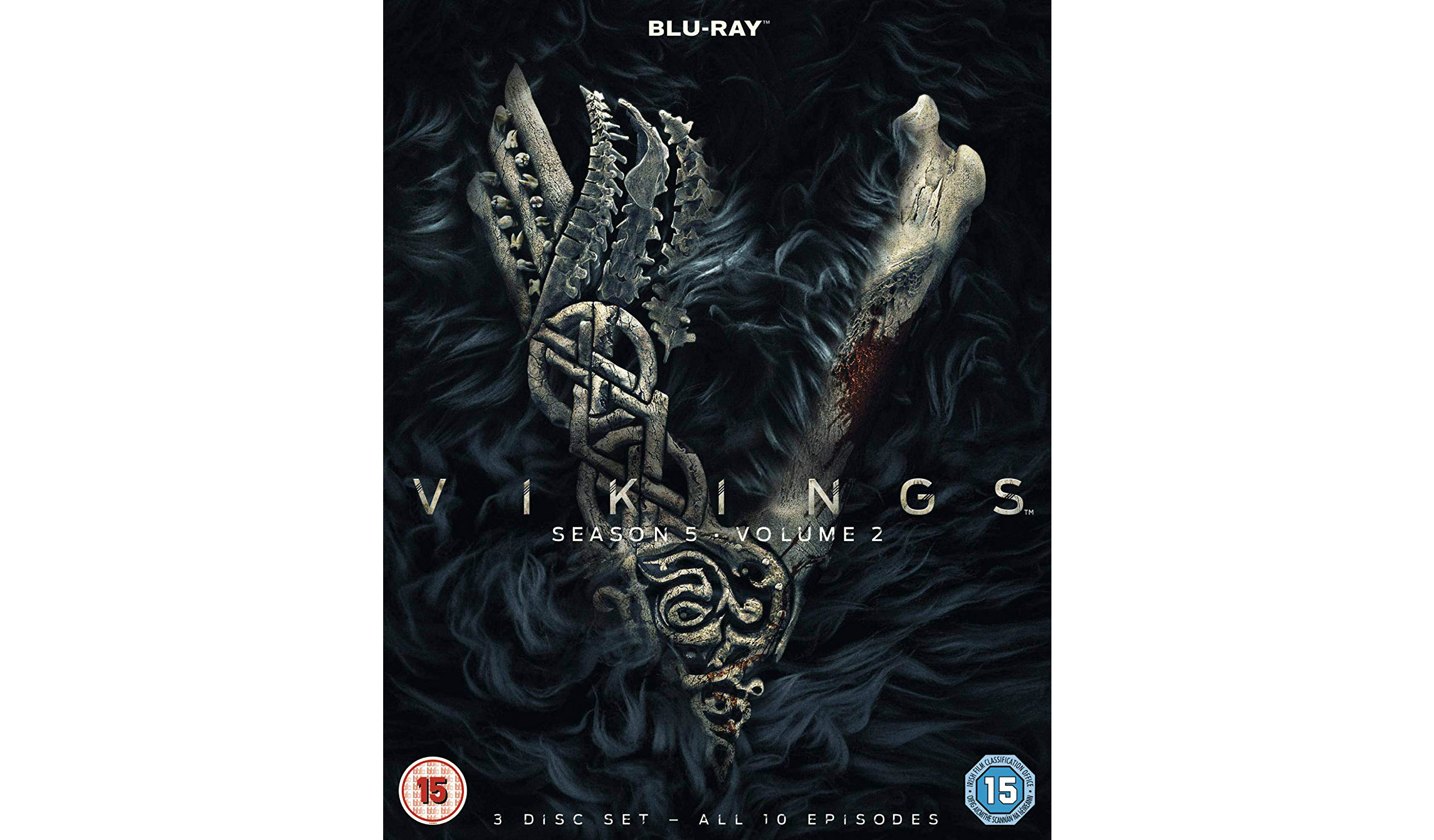 To celebrate the release of VIKINGS: SEASON 5 VOLUME 2 – available on Blu-ray and DVD on 7th October – we are giving away three Blu-rays.

Catch up on the latest of the popular franchise before the new season premieres later this year and enjoy the internationally broadcast extended episodes and special features including deleted scenes, audio commentary with series creator Michael Hirst and Vikings star Gustaf Skarsgard.

As the explosive second half of Vikings Season Five begins, Ivar the Boneless’ tyrannical reign as king of Kattegat ushers in a new Dark Age for Scandinavia. And while Bjorn and Lagertha flee Ivar’s murderous forces with Bishop Heahmund, Duke Rollo’s return brings even more upheaval. Meanwhile, Floki battles the elements-as well as his settlers’ thirst for revenge-in beautiful, desolate Iceland. Ultimately, the sons of Ragnar and old sworn enemies must become allies to challenge the despot Ivar, who has declared himself a god. The gut-wrenching action and dramatic plot twists reach a fever pitch as the season unfolds.