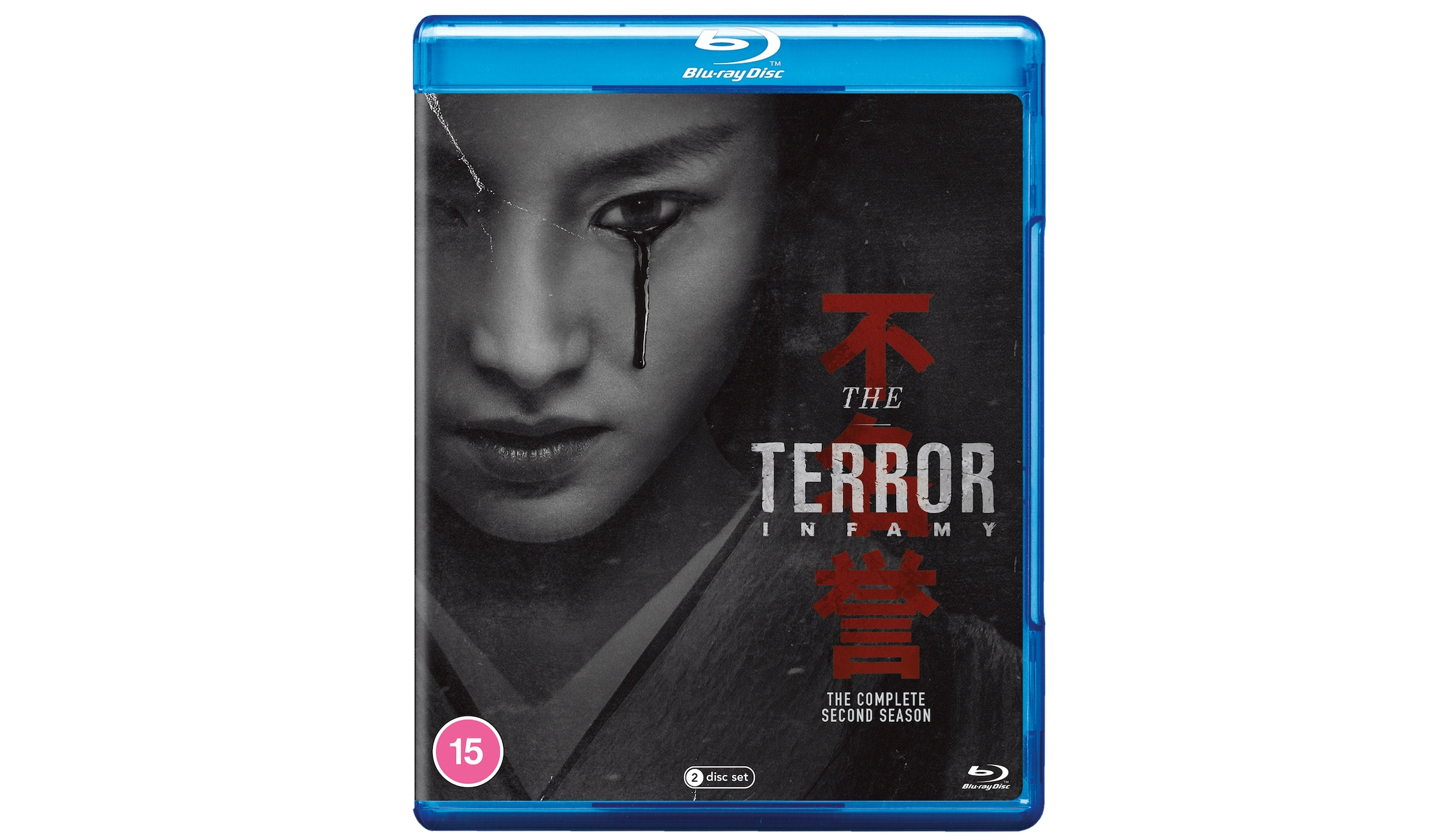 To mark the release of The Terror: Infamy on 23rd May, we’ve been given 3 copies to give away on Blu-ray.

Chester (Derek Mio – Grey’s Anatomy, Geek) lives with his family on Terminal Island, a few miles south of Los Angeles, just off the coast of California. He and his father, Henry (Shingo Usami – Unbroken), are fishermen but Chester seeks more. He’s in love with a Spanish-American student named Luz Ojeda (Cristina Rodlo – Miss Bala, Too Old to Die Young) and doesn’t understand why his immigrant mother, Asako (Naoko Mori – Torchwood) and father choose to remain confined to a small swath of the big world – especially after travelling so far in the pursuit of freedom.

In the aftermath of Pearl Harbour, the family’s comfortable life is about to change forever as they’re forcibly uprooted and shipped off to an internment camp, where fear lurks in both supernatural and human form.

A string of relentless, brutal and bizarre deaths haunts the community, and Chester and his family are menaced by a mysterious and murderous shapeshifting entity. What spirit lies behind The Terror, and can the family overcome it and save those dearest to them?