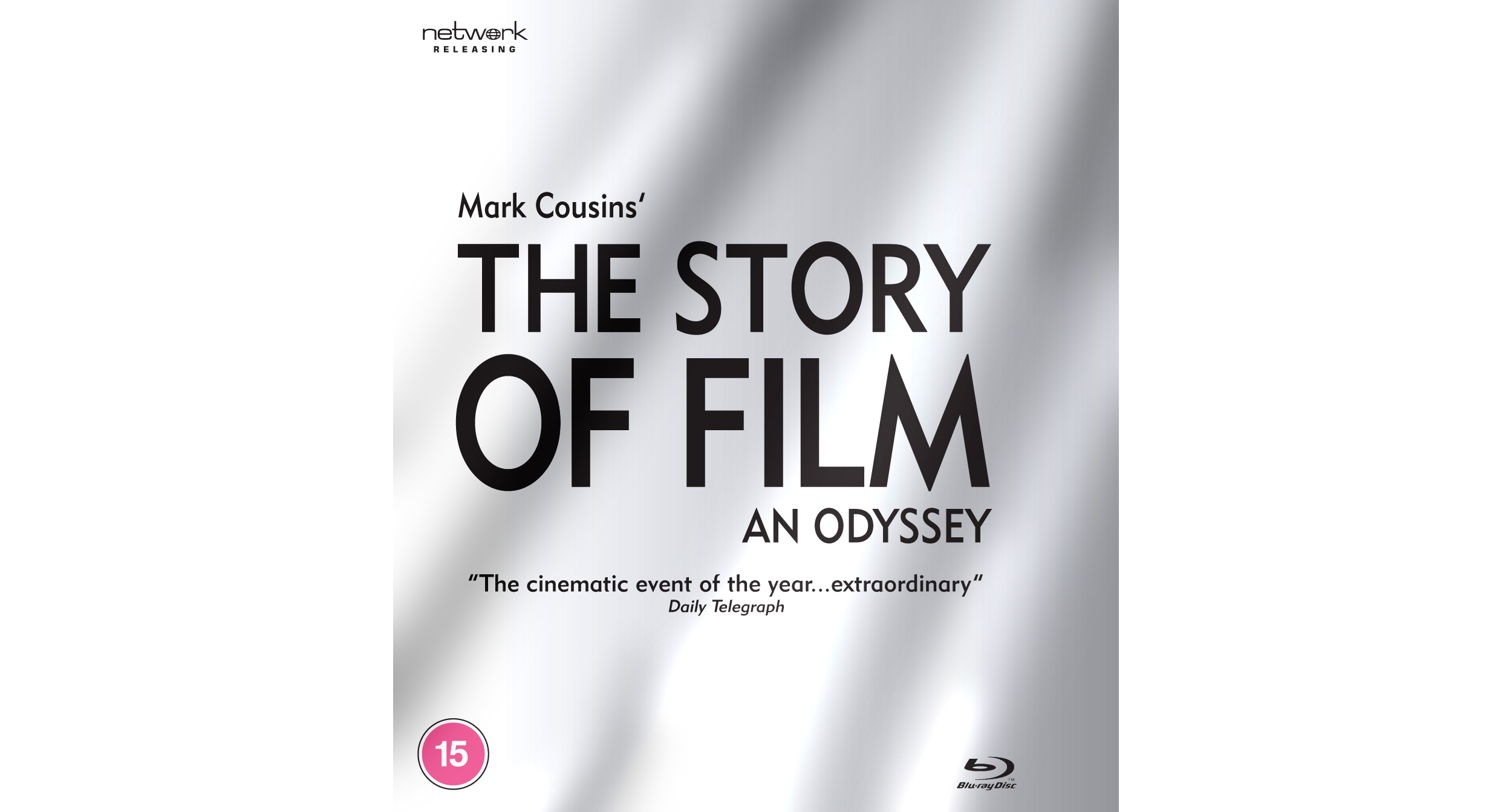 To mark the release of The Story of Film: An Odyssey on 26th July, we’ve been given 2 copies to give away on Blu-ray.

Celebrating its tenth anniversary and released in high definition for the first time, The Story of Film: An Odyssey, written and directed by award-winning filmmaker Mark Cousins, is a landmark documentary on international film told through the history of cinematic innovation, which has influenced film teaching around the world.

Five years in the making, The Story of Film: An Odyssey covers six continents and 12 decades, showing how film-makers are influenced both by the historical events of their times, and by each other. It provides a worldwide, guided tour of the greatest movies ever made; an epic tale that starts in nickelodeons and ends as a multi-billion dollar globalised digital industry.

a Rafflecopter giveaway
The Story of Film: An Odyssey is on Blu-ray 26 July

The Story of Film: A New Generation Review – Cannes 2021