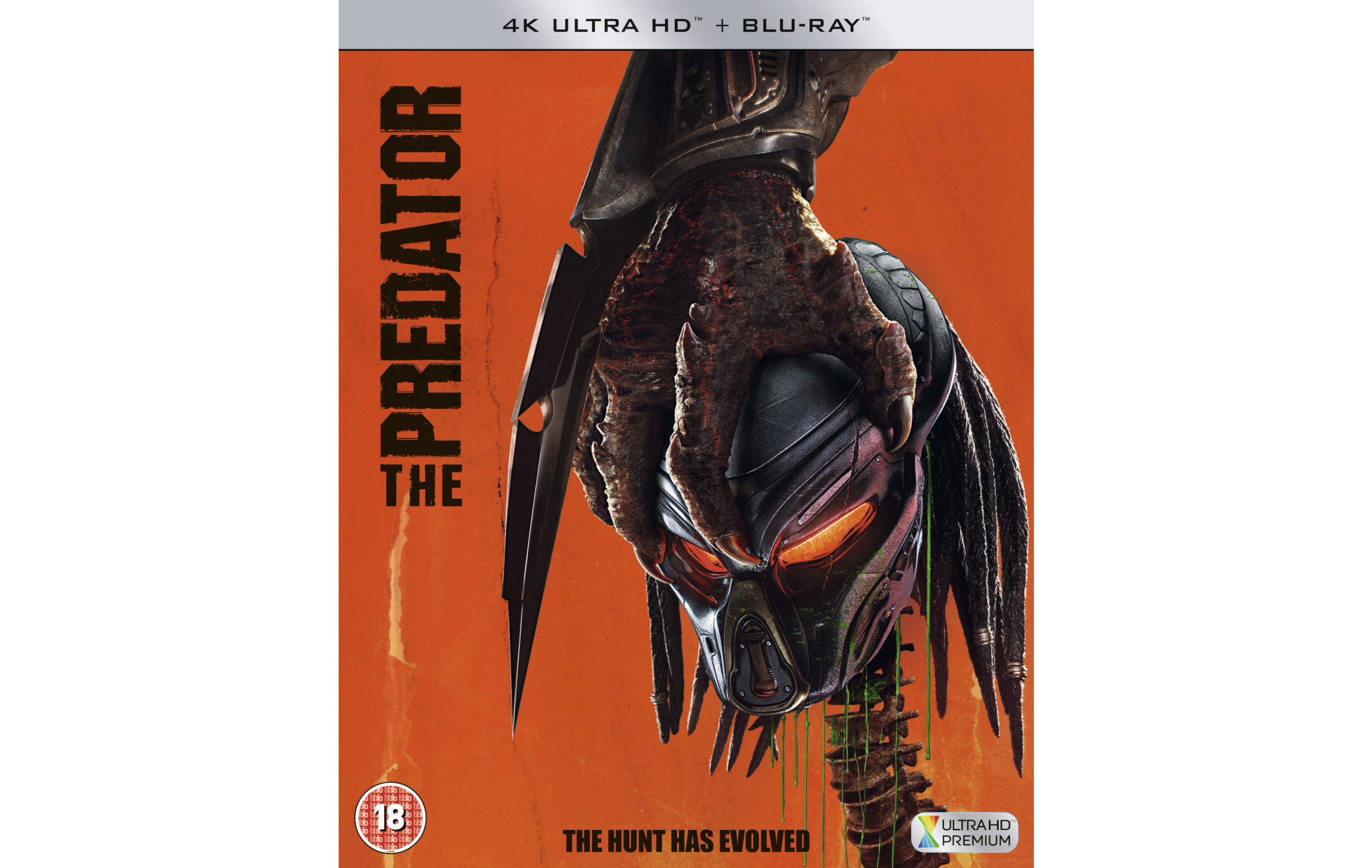 To mark the release of The Predator on 28th January, we’ve been given a copy to give away on 4K Blu-ray.

The hunt has evolved – and so has the explosive action – in the next chapter of the Predator series, from director Shane Black (Iron Man 3). Now, the most lethal hunters in the universe are stronger, smarter and deadlier than ever before….and only a ragtag crew of ex-soldiers and an evolutionary biology professor can prevent the end of the human race.

The Predator is out now on Digital Download and on 4K Ultra HD™, Blu-ray™ and DVD 28th January, along with Predator 4-Movie Collection.