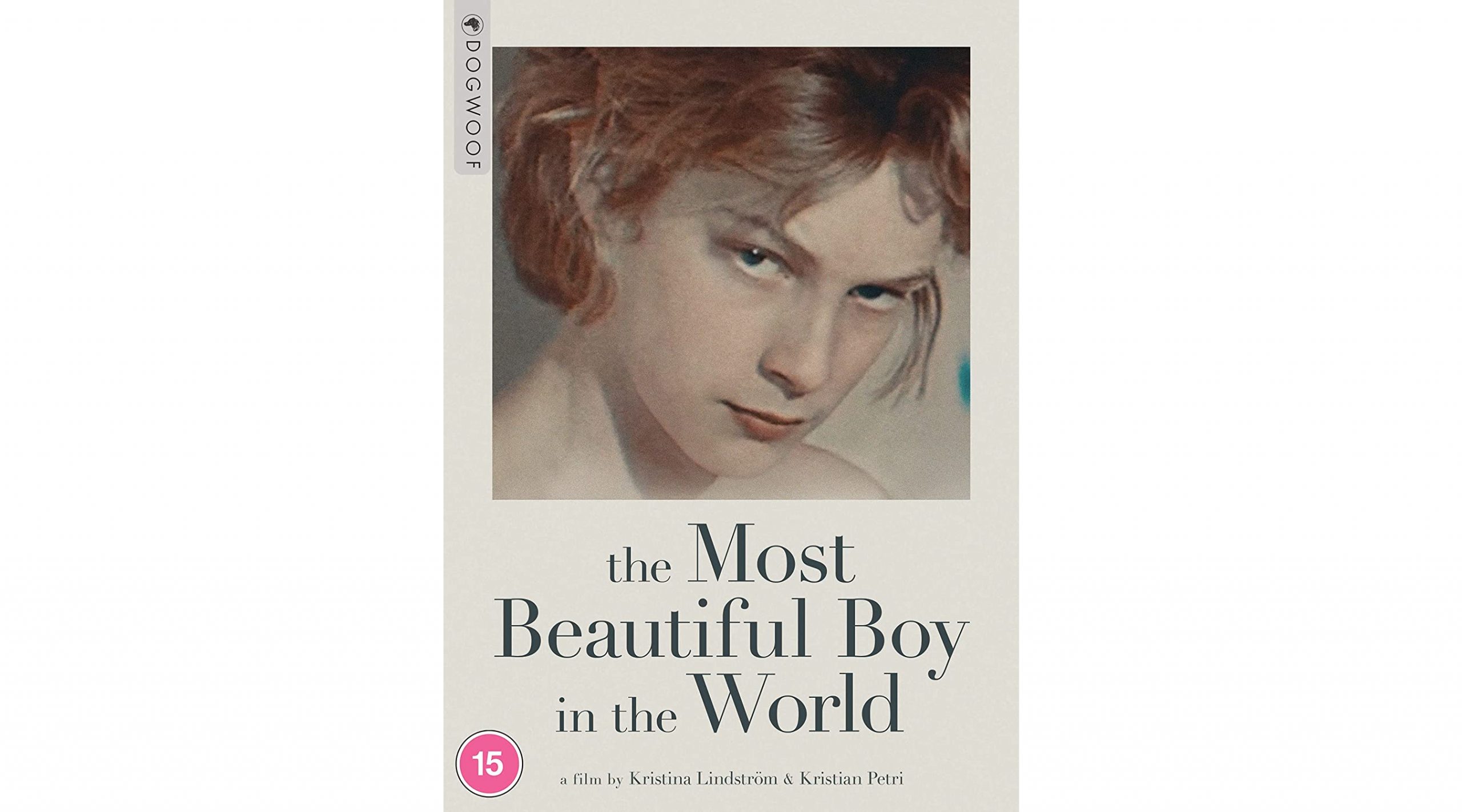 To mark the release of The Most Beautiful Boy in the World on 11th October, we’ve been given 3 copies to give away on DVD.

Fifty years after the premiere of Death in Venice, Kristina Lindström & Kristian Petri’s celebrated documentary explores the life of Björn Andrésen, the former teen star who embodied the legendary character Tadzio and whom director Luchino Visconti dubbed “the most beautiful boy in the world”.

In 1970, filmmaker Luchino Visconti travelled throughout Europe looking for the perfect boy to personify absolute beauty in his adaptation for the screen of Thomas Mann’s Death in Venice. In Stockholm, he discovered Björn Andrésen, a shy 15-year-old teenager whom he brought to international fame overnight and led to spend a short but intense part of his turbulent youth between the Lido in Venice, London, the Cannes Film Festival and the so distant Japan. Fifty years after the premiere of Death in Venice, Björn takes us on a remarkable journey made of personal memories, cinema history, stardust and tragedy.