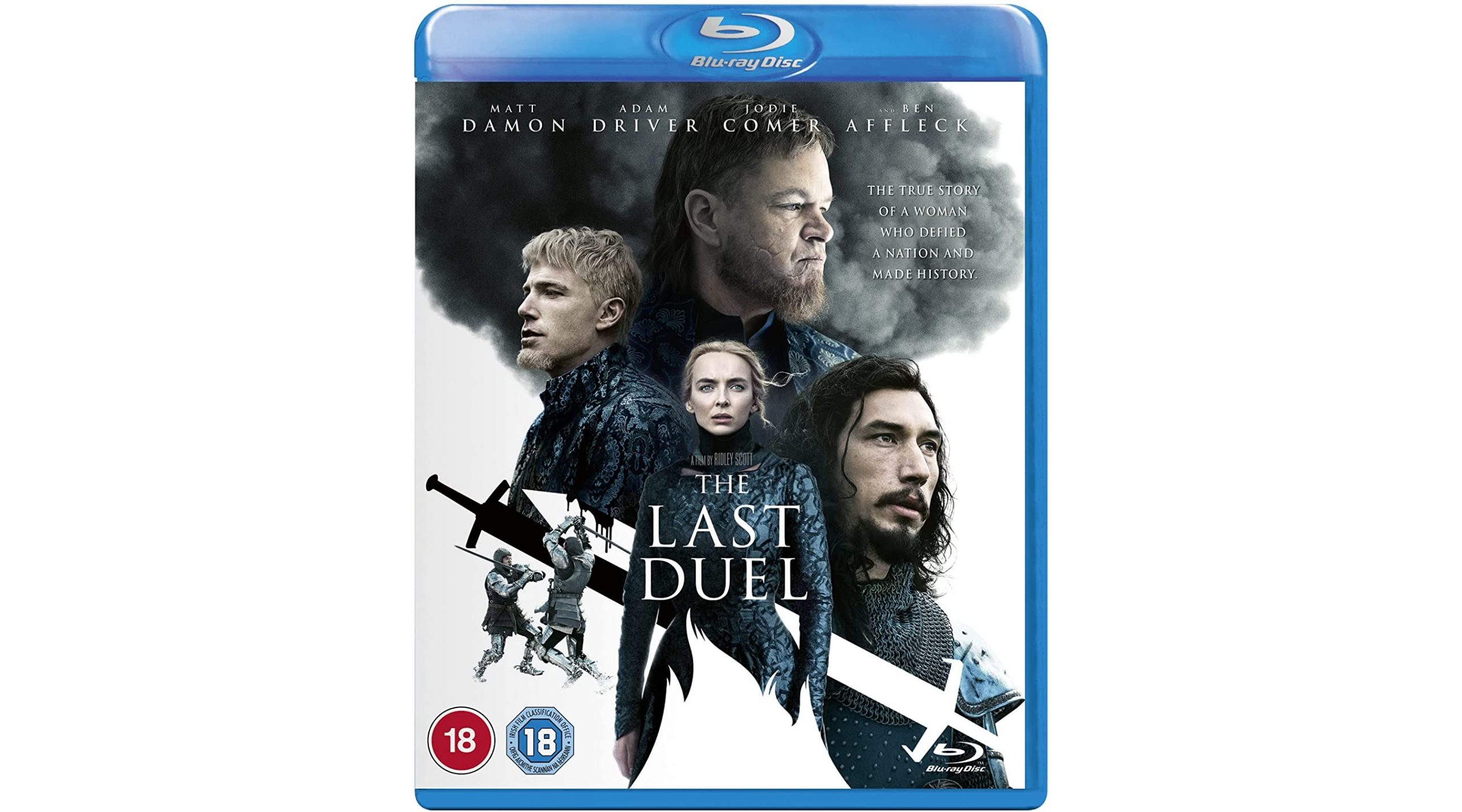 To mark the release of 20th Century Studios’ The Last Duel on 4K Ultra HD™, Blu-ray™ and DVD December 6 we have been given 3 copies to give away on Blu-ray™!

With Bonus featurette: The Making of The Last Duel – get unprecedented access to renowned director Ridley Scott as he collaborates with the cast and crew to make critical decisions about location, cinematography and performances.

The Last Duel will be available on Digital and Disney+ from December 1 and on 4K Ultra HD™, Blu-ray™ and DVD December 6.