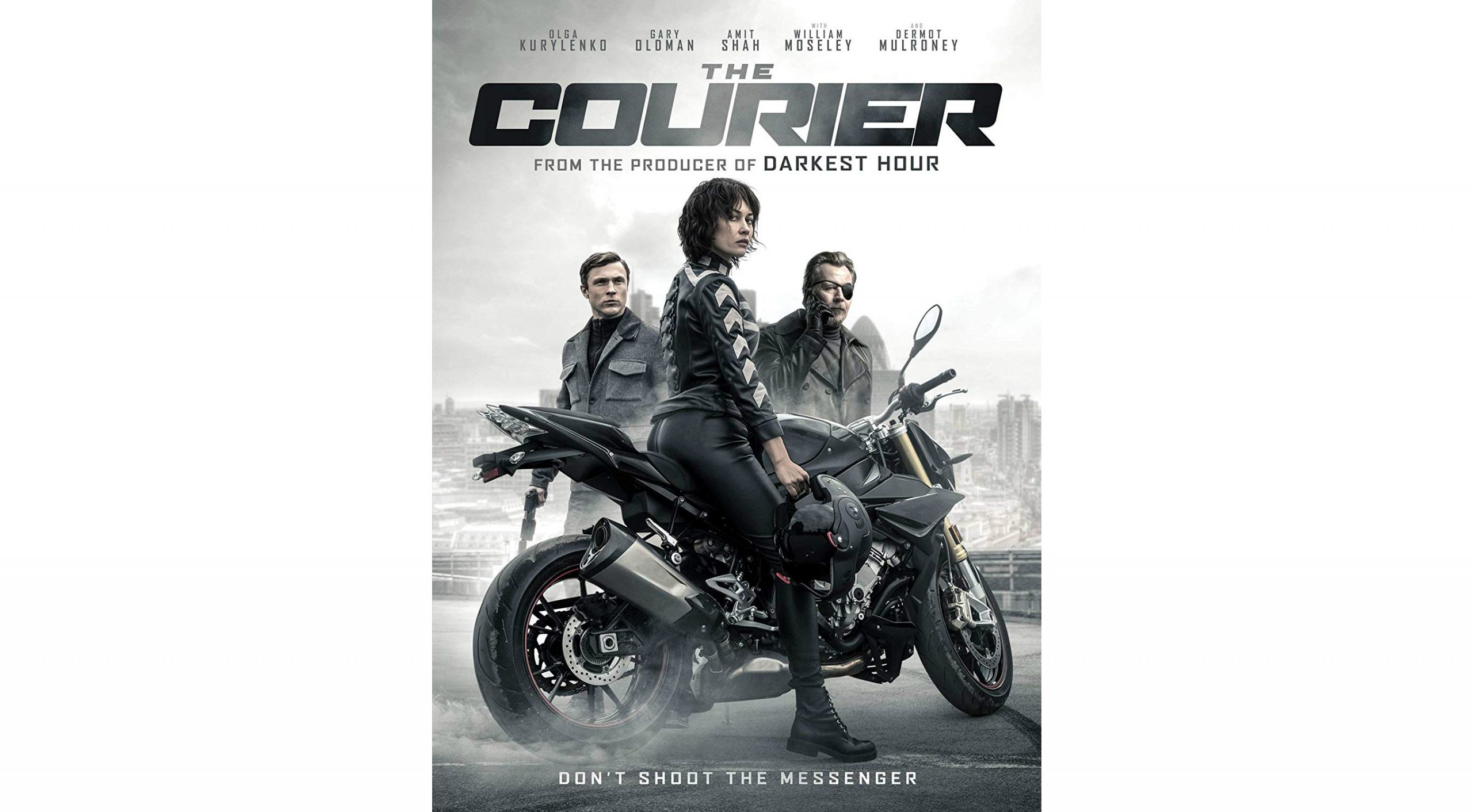 To mark the release of The Courier on 21st January, we’ve been given 2 copies to give away on Blu-ray.

This intense action-thriller unfolds in real time as two embattled souls fight for their lives. Academy Award® winner Gary Oldman (The Dark Knight) stars as a vicious crime boss out to kill Nick, the lone witness set to testify against him. He hires a mysterious female motorcycle courier (Olga Kurylenko, Quantum of Solace) to unknowingly deliver a poison-gas bomb to slay Nick. But after she rescues Nick from certain death, the duo must confront an army of ruthless hired killers in order to survive the night.

0
JJ Abrams is back at the helm for Star Wars: The Rise of Sky...