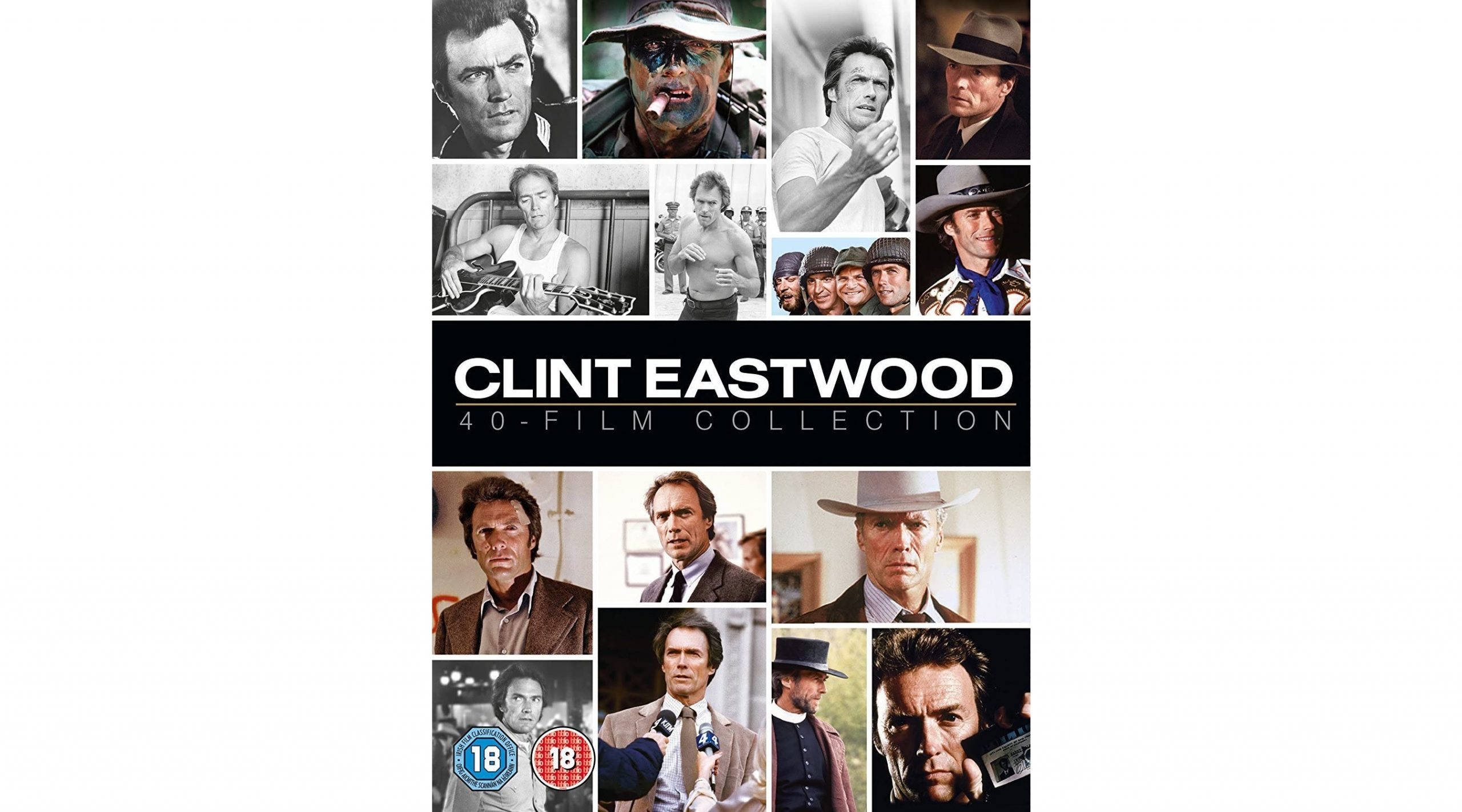 Clint Eastwood once again directs/produces and acts in his latest feature Cry Macho. An uplifting and poignant drama, staring Eastwood as Mike Milo, a one-time rodeo star and washed-up horse breeder who, in 1979, takes a job from an ex-boss to bring the man’s young son home from Mexico. Forced to take the backroads on their way to Texas, the unlikely pair faces an unexpectedly challenging journey, during which the world-weary horseman finds unexpected connections and his own sense of redemption. Cry Macho will be released nationwide on 12th November 2021 by Warner Bros. Pictures.