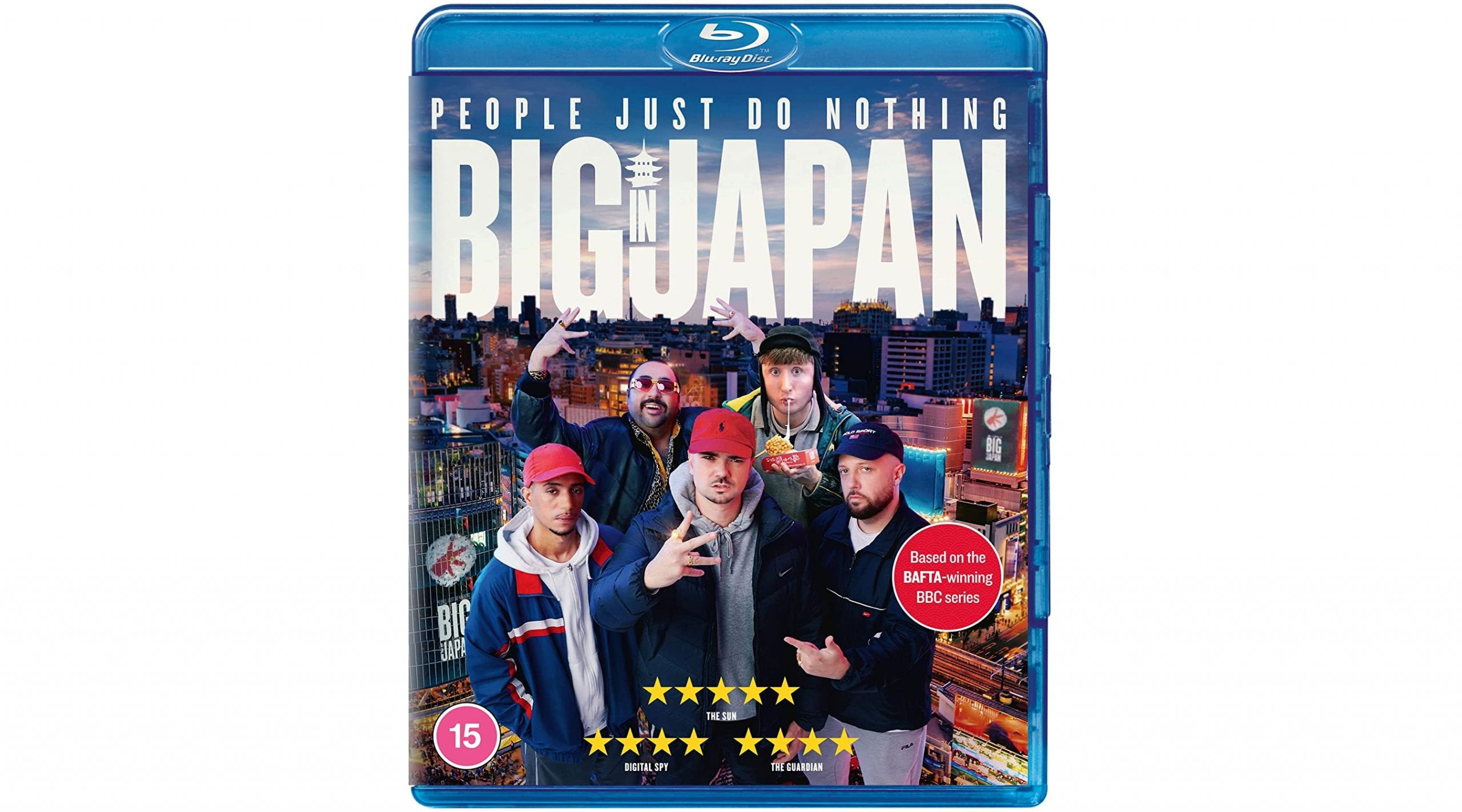 To celebrate the release of People Just Do Nothing: Big In Japan, out now on digital and available on Blu-ray™ and DVD from the 22nd November we are giving you the chance to win a copy on Blu-ray™ to go big at home! We have three Blu-rays™ to giveaway.

Since the end of their pirate radio station, life has been quiet for the Kurupt FM boys, but everything is about to change. News reaches them that one of their songs has been used on a popular game show in Japan. They’ve made it! Their music is reaching hundreds of thousands of people! It’s finally time for them to enjoy the fame and fortune that they’ve always known they deserved. Chabuddy G steps excitedly back into his management role as Grindah, Beats, Steves and Decoy begin their journey to international stardom… But is Japan really ready for Kurupt FM?

People Just Do Nothing: Big In Japan is out now on digital and available on Blu-ray™ and DVD 22nd November from Universal Pictures Home Entertainment.