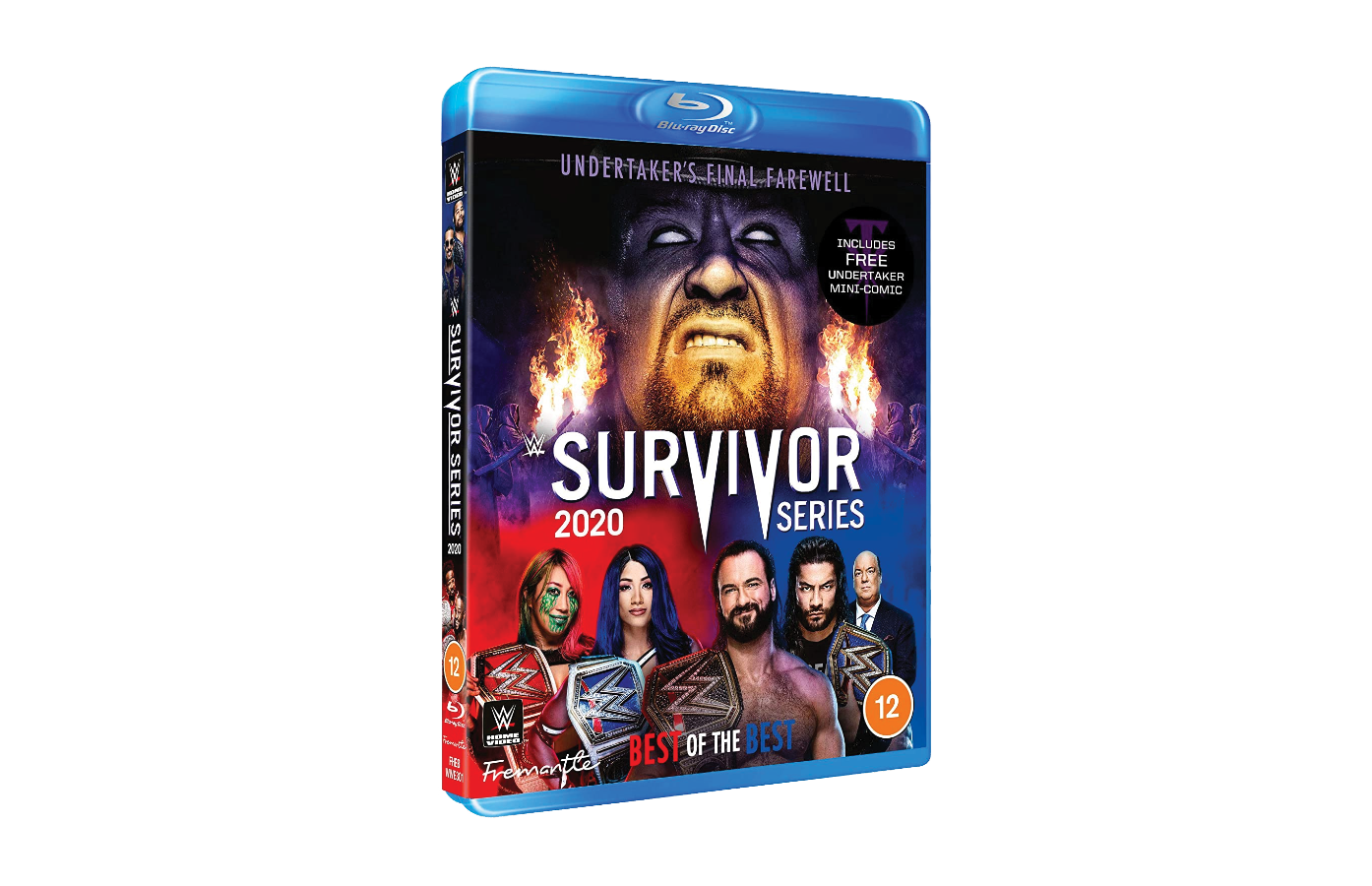 To mark the release of Survivor Series 2020 on 18th January, we’ve been given 2 copies to give away on Blu-ray.

It’s Survivor Series — the one night of the year when RAW and SmackDown clash in the battle for brand supremacy! In the ultimate dream match, RAW’s WWE Champion Drew McIntyre faces SmackDown’s Universal Champion Roman Reigns! But this year’s event is also a historic landmark, as The Undertaker says his “final farewell” — on the 30th anniversary of his WWE debut!

Win The New Mutants on DVD