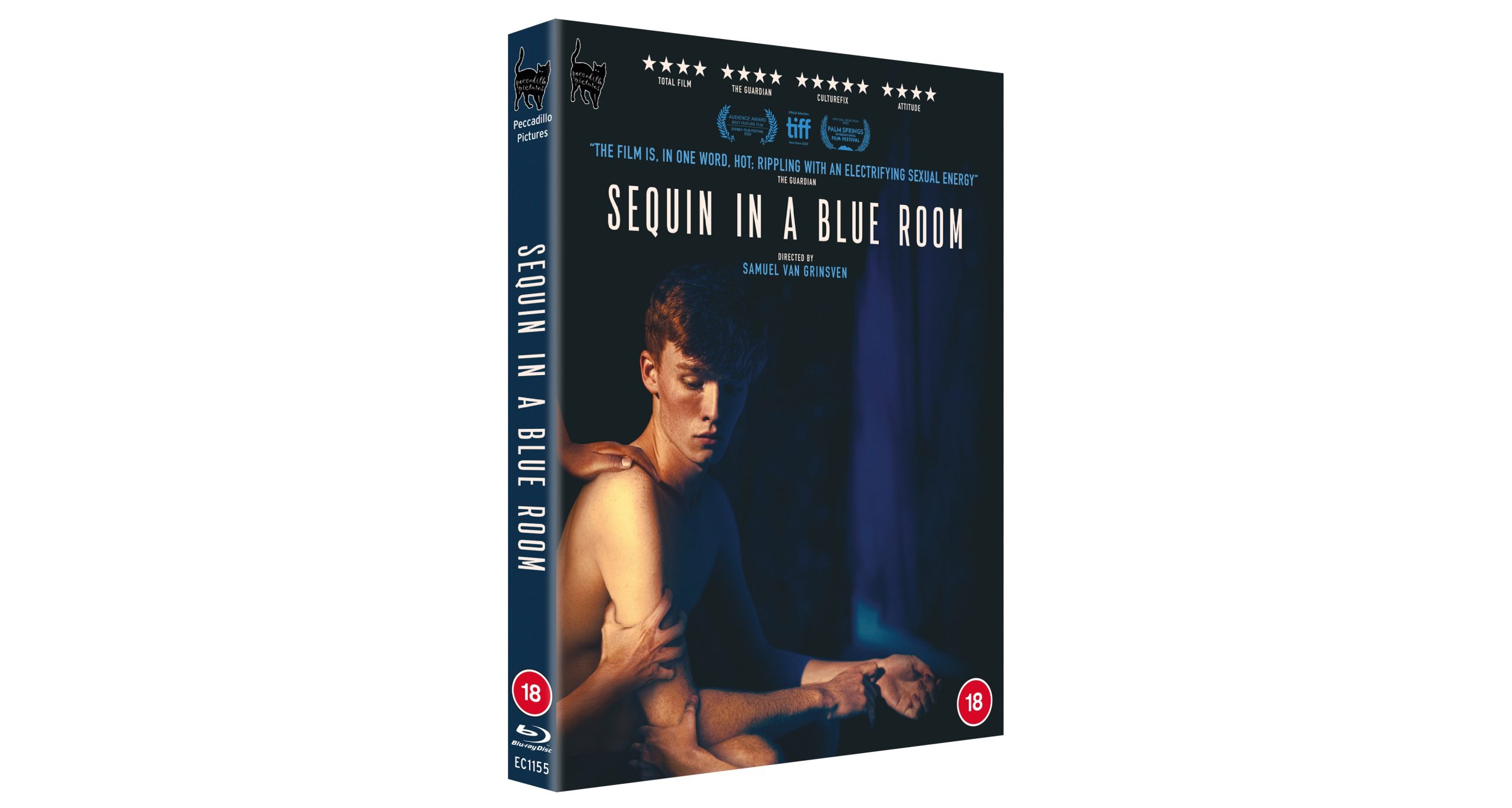 To mark the release of Sequin in a Blue Room on 17th May, we’ve been given 3 copies to give away on Blu-ray.

Samuel Van Grinsven’s stylish debut feature is an uncompromising exploration of sex in a cyber space. Powerfully intense and visually stunning, this bold and energetic coming-of-age tale features a breakout performance from Conor Leach, who plays Sequin. The film won the Audience Award for Best Feature at the Sydney Film Festival and has played to wide acclaim around the world, including Outfest and Toronto International Film Festival.
Sequin in a Blue Room is the story of Sequin, who is exploring his burgeoning sexuality through an obsession with anonymous, no-strings sexual encounters. That is until he finds his way into The Blue Room – a strictly anonymous, limitless sex party – where a whole new, alluring world unfolds before him. There, Sequin connects with a captivating stranger, but they are separated suddenly. Utterly fixated on this man, Sequin sets off on an exhilarating and dangerous mission to track him down.

Sequin in a Blue Room – Released on DVD, Blu-ray and digital platforms from 17th May