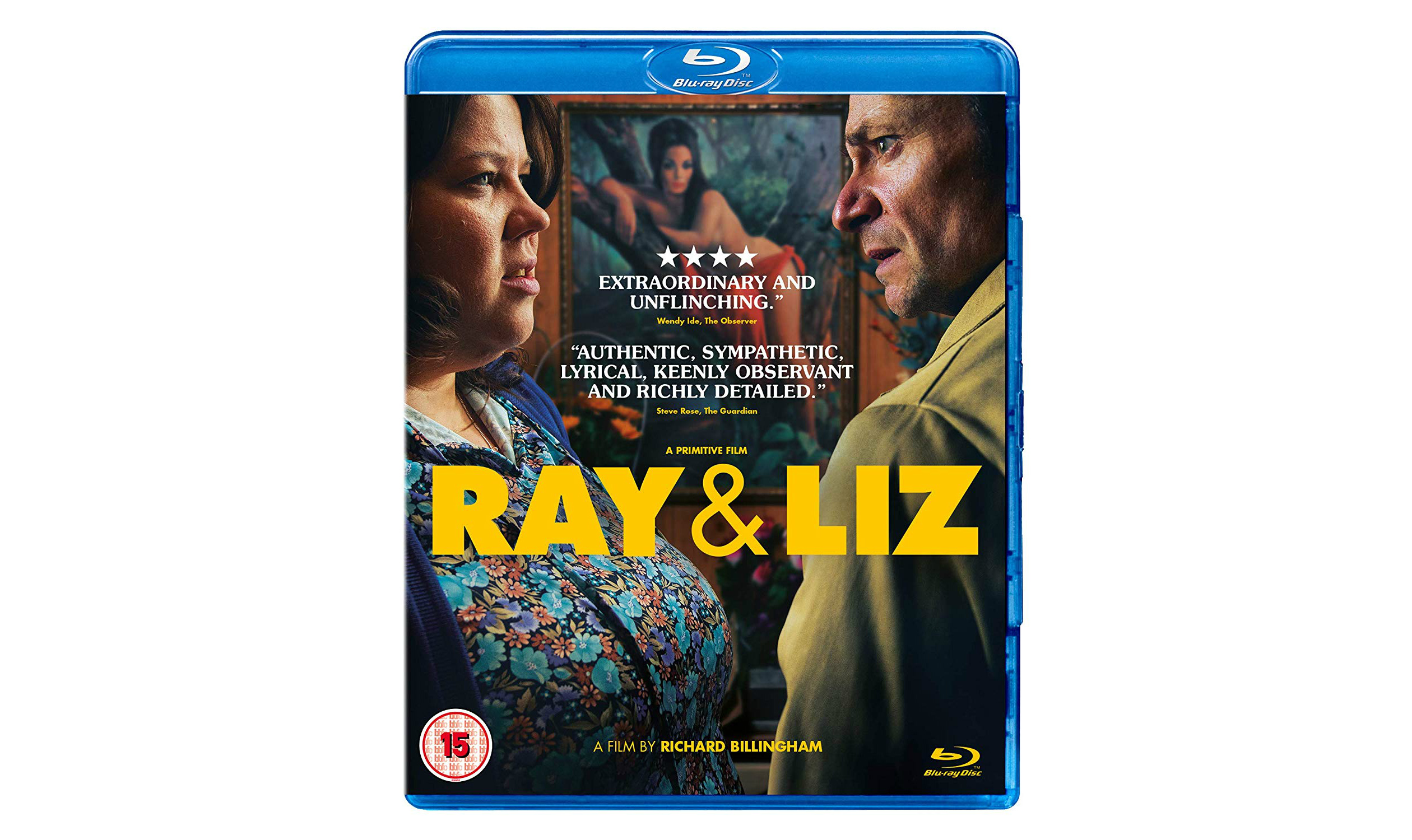 To mark the release of Ray and Liz on 22nd July, we’ve been given 3 copies to give away on Blu-ray.

Renowned photographer Richard Billingham makes his feature-film debut with this intricate family portrait, inspired by his own memories of growing up in the West Midlands in the late 70s and early 80s, and then his father and mother in the late 90s. Billingham revisits the figures of his earlier photographs his alcoholic father Ray; his mother Liz; and his younger brother Jason with a series of family vignettes where life, lived on the margins of society and societal taboos, can spiral out of control.