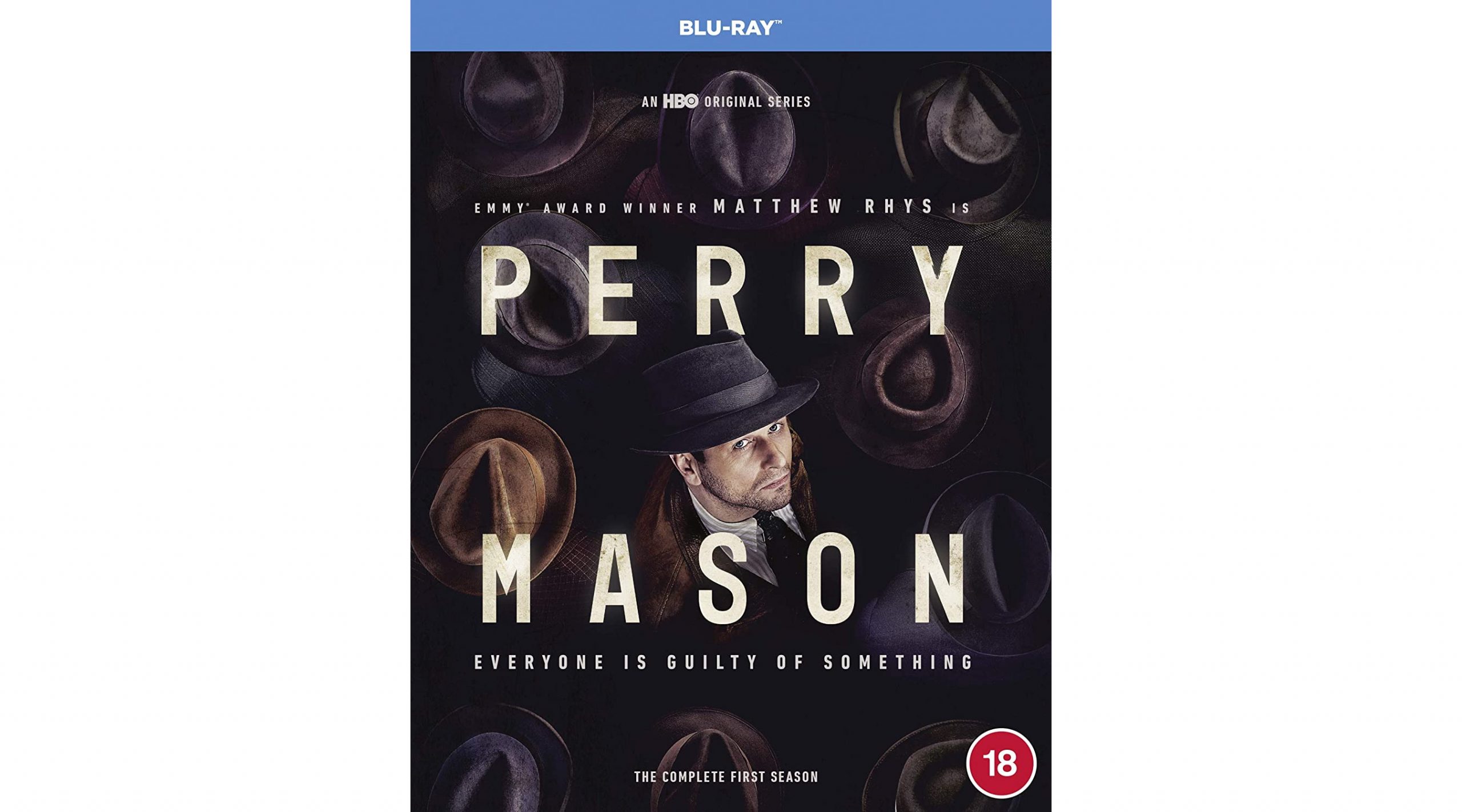 To mark the release of Perry Mason: The Complete First Season on 7th December, we’ve been given 3 copies to give away on Blu-ray.

The world’s most renowned fictional lawyer is back on the case in this exciting HBO series that tells the origin story of master criminal defense attorney Perry Mason. Set in 1932 Los Angeles, this edgy, noirish update puts a new spin on the iconic character created by Erle Stanley Gardner and made famous by the classic TV show that ran from 1957 to 1966. The series begins with Mason (Matthew Rhys) living paycheck to paycheck as a low-rent private investigator who’s haunted by his wartime experiences and managing the fallout of a broken marriage. During eight twisty, cliff-hanger episodes, Mason is determined to do what’s right—even when it’s not necessarily “legal”—as he digs into a controversial and politically loaded case, exposing a fractured city and a possible police coverup. The stellar cast includes John Lithgow, Tatiana Maslany, Juliet Rylance, Chris Chalk and Shea Whigham.