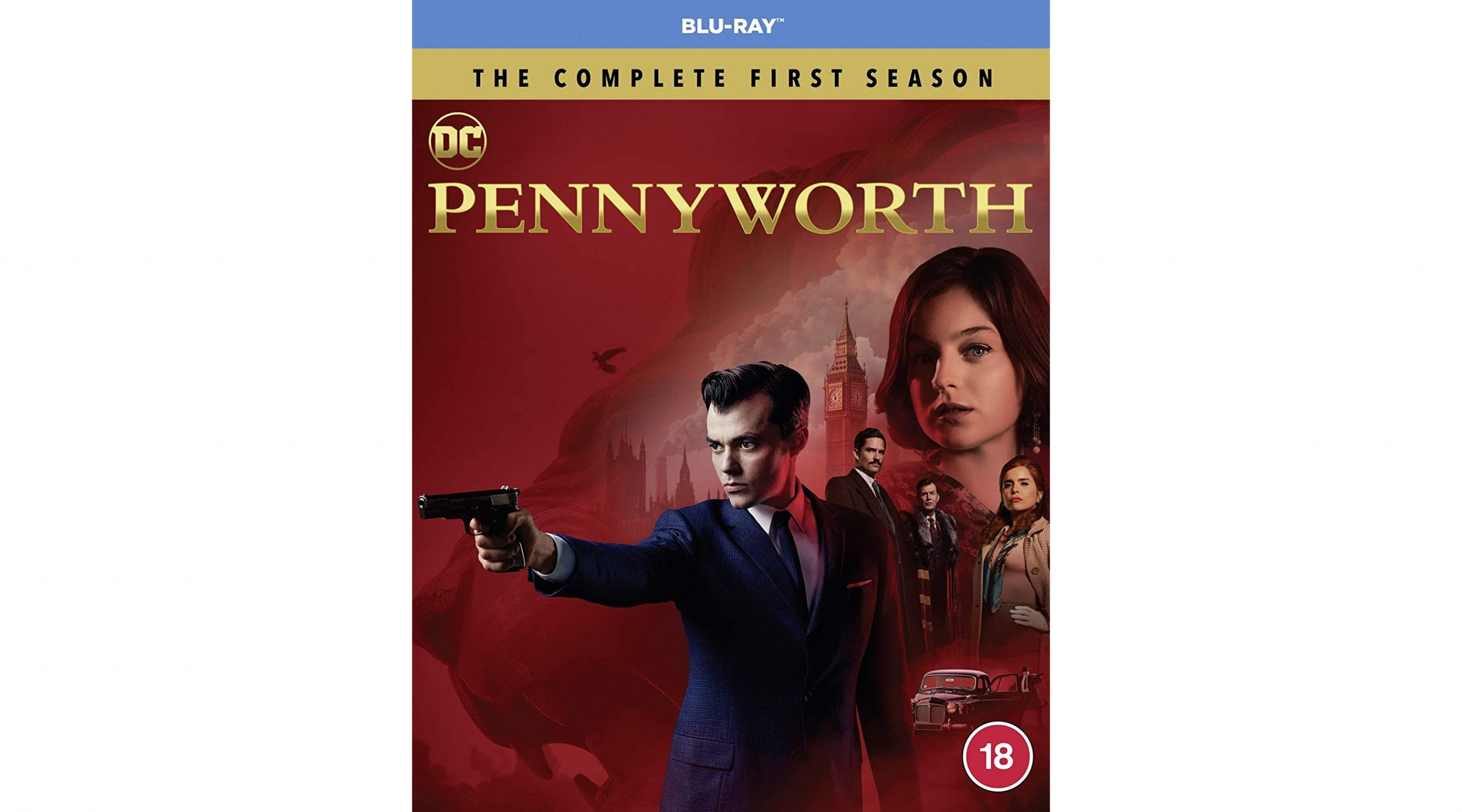 Alfred Pennyworth is at your service, as PENNYWORTH: THE COMPLETE FIRST SEASON, the origin story of how Alfred Pennyworth came to work for Bruce Wayne’s father, is now available to own on Digital Download, Blu-ray™ and DVD. To celebrate the release, we are giving 3 lucky winners the chance to get their hands on a Blu-ray™.