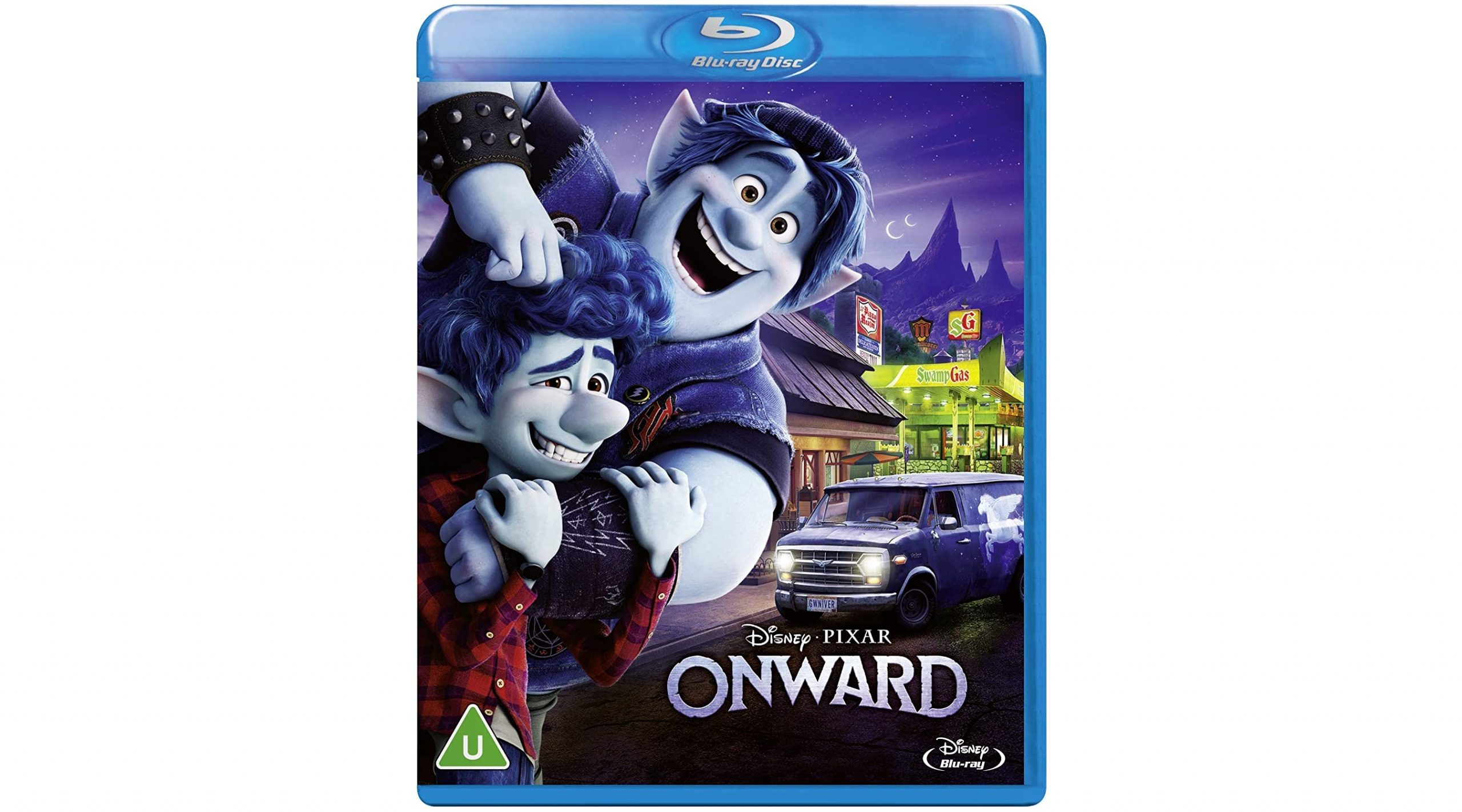 To mark the release of Onward on 1st June, we’ve been given 3 copies to give away on Blu-ray.

Disney and Pixar’s Onward introduces two teenage elf brothers (voiced by Tom Holland and Chris Pratt) who embark on an extraordinary quest to discover if there is still a little magic left out there. Pixar Animation Studios’ all-new original feature film is directed by Dan Scanlon and produced by Kori Rae — the team behind Monsters University.

The film, which was applauded by critics and audiences alike at its theatrical release for its humour, heart and themes of brotherhood is inspired by director Dan Scanlon’s own personal experiences with his brother. “That was the jumping-off point,” says Scanlon. “We’ve all lost someone, and if we could spend one more day with them—what an exciting opportunity that would be. We knew that if we wanted to tell that story that we’d have to set the movie in a world where you could have that incredible opportunity.”