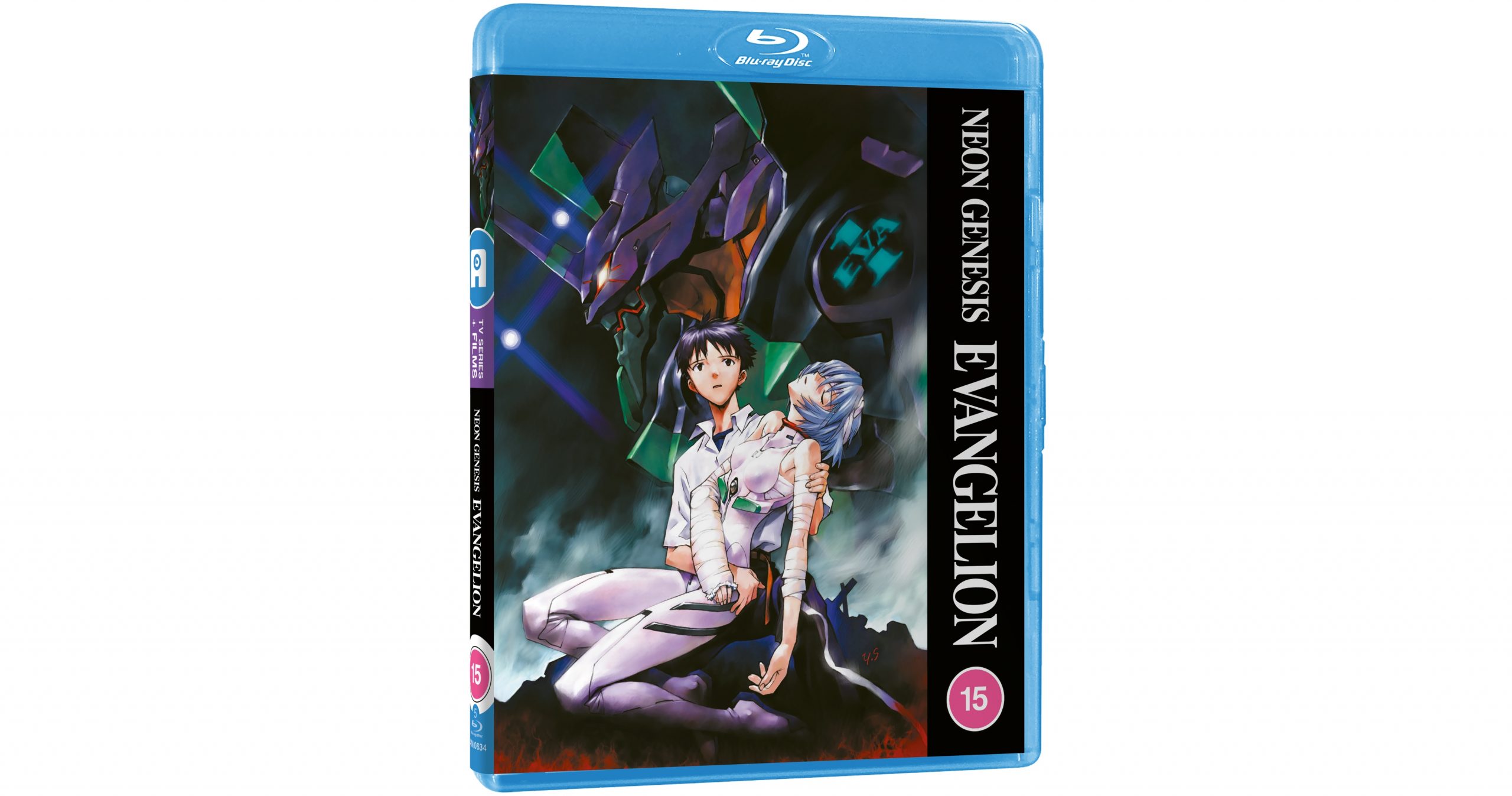 To mark the release of Neon Genesis Evangelion, out now, we’ve been given 1 copy to give away on Blu-ray.

One of the most celebrated anime of all time, NEON GENESIS EVANGELION tells the story of Shinji Ikari, a teenage boy who becomes the reluctant last line of defence for humanity when his distant father orders him to pilot the Unit 01 mecha and do battle with mysterious beings called “Angels”. The series is often credited as revitalising the Japanese anime industry following its premiere in 1995, with it demonstrating the medium’s ability to tell stories of philosophy, and intellectual and emotional characters unlike anything seen before in animation on a global scale.