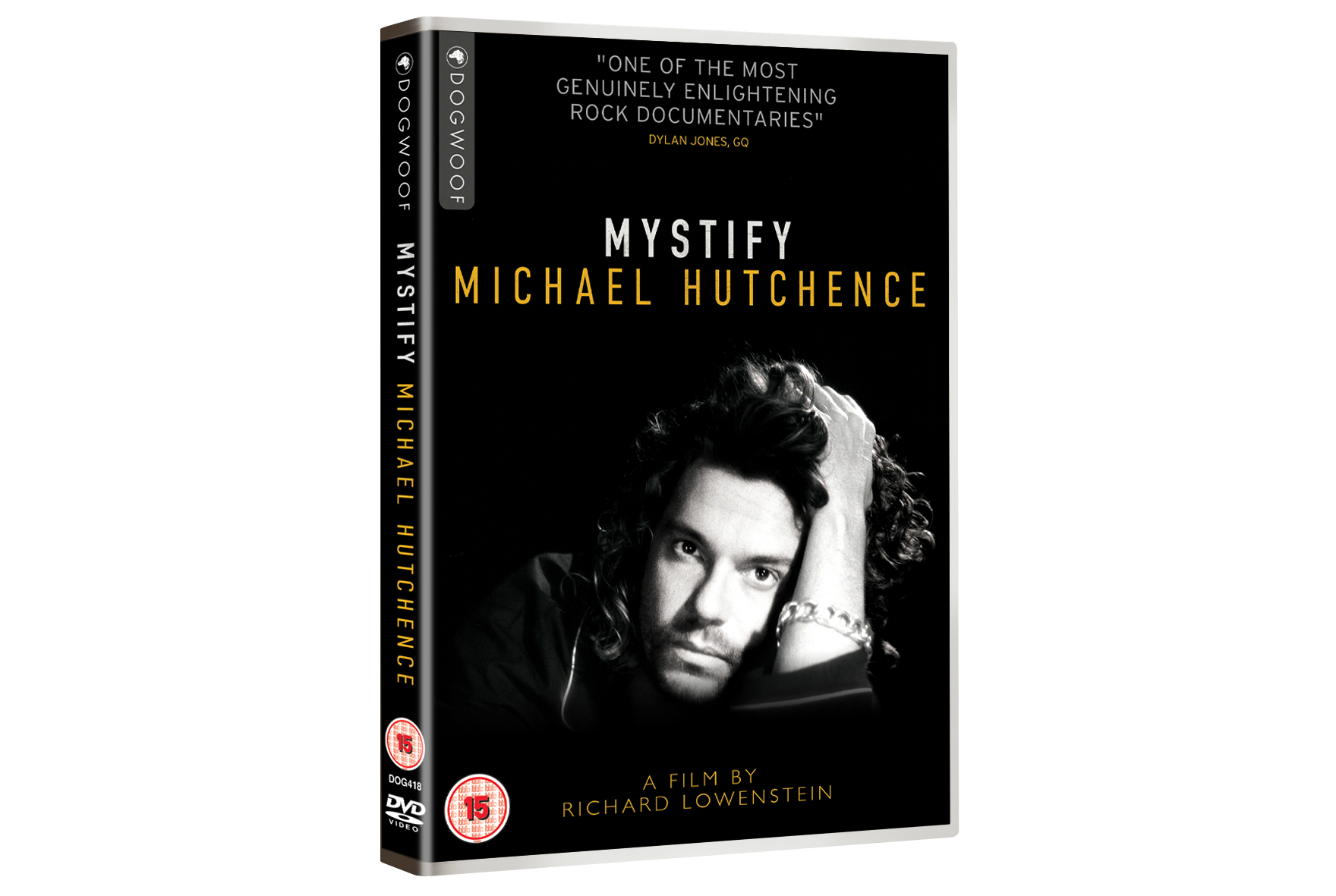 To mark the release of Mystify: Michael Hutchence on 9th December, we’ve been given 3 copies to give away on DVD.

Nominated for Best Documentary at this year’s Tribeca Film Festival, MYSTIFY is written and directed by Richard Lowenstein (Autoluminescent; Rowland S Howard, Ecco Homo), who also directed the majority of both INXS and Michael’s music videos and the 1986 feature film, Dogs in Space, in which Michael played the lead.

An intimate narrative portrait, imbued with authenticity, warmth and humour, of the internationally renowned INXS frontman, Michael Hutchence. Michael came to epitomise the very definition of leather clad sexually magnetic rock front man, whilst underneath it all he was a poetic, multifaceted and intensely sensitive man who struggled with the idea of success and the creative limits of pop. Extraordinary archive footage, personal home movies and intimate insights from Michael’s friends, lovers, band-members, family, collaborators and Hutchence himself guide us through a trajectory from unconventional fractured childhood to a charismatic, turbulent and ultimately tragic public stardom.