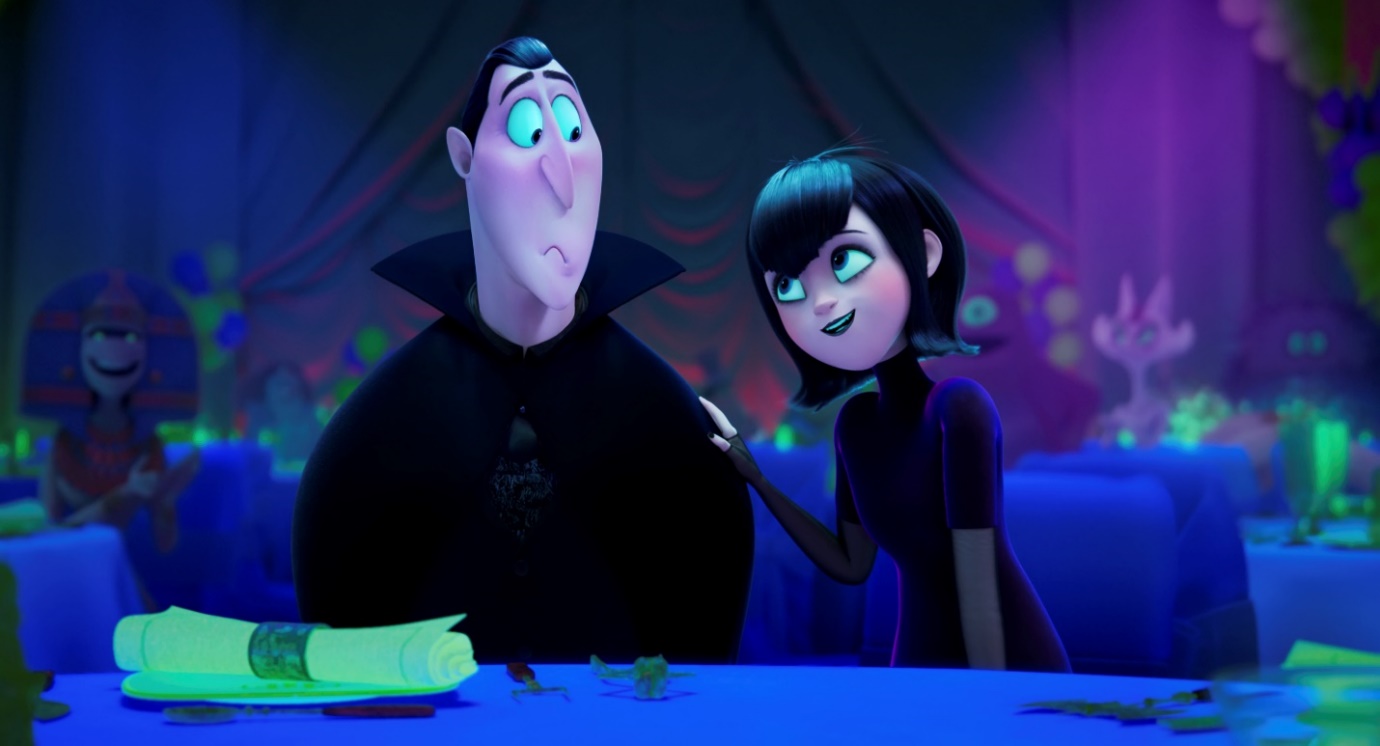 To mark the release of Hotel Transylvania: Transformania on 14th January, we’ve been given a merchandise pack to give away.

Drac and the Pack are back, like you’ve never seen them before in Hotel Transylvania: Transformania. Reunite with your favourite monsters for an all-new adventure that presents Drac (Brian Hull) with his most terrifying task yet. When Van Helsing’s (Jim Gaffigan) mysterious invention, the ‘Monsterification Ray,’ goes haywire, Drac and his monster pals are all transformed into humans, and Johnny (Andy Samberg) becomes a monster! In their new mismatched bodies, Drac, stripped of his powers, and an exuberant Johnny, loving life as a monster, must team up and race across the globe to find a cure before it’s too late, and before they drive each other crazy. With help from Mavis (Selena Gomez) and the hilariously human Drac Pack, the heat is on to find a way to switch themselves back before their transformations become permanent. The film also features the voices of Kathryn Hahn (Ericka), Steve Buscemi (Wayne), Molly Shannon (Wanda), David Spade (Griffin the Invisible Man), Keegan-Michael Key (Murray), Fran Drescher (Eunice), Brad Abrell (Frank), and Asher Blinkoff (Dennis).

a Rafflecopter giveaway
The Small Print

The New Trailer for Hotel Transylvania 2 Opens its Doors

First Promo Artwork for Hotel Transylvania 2 and Shaun the Sheep