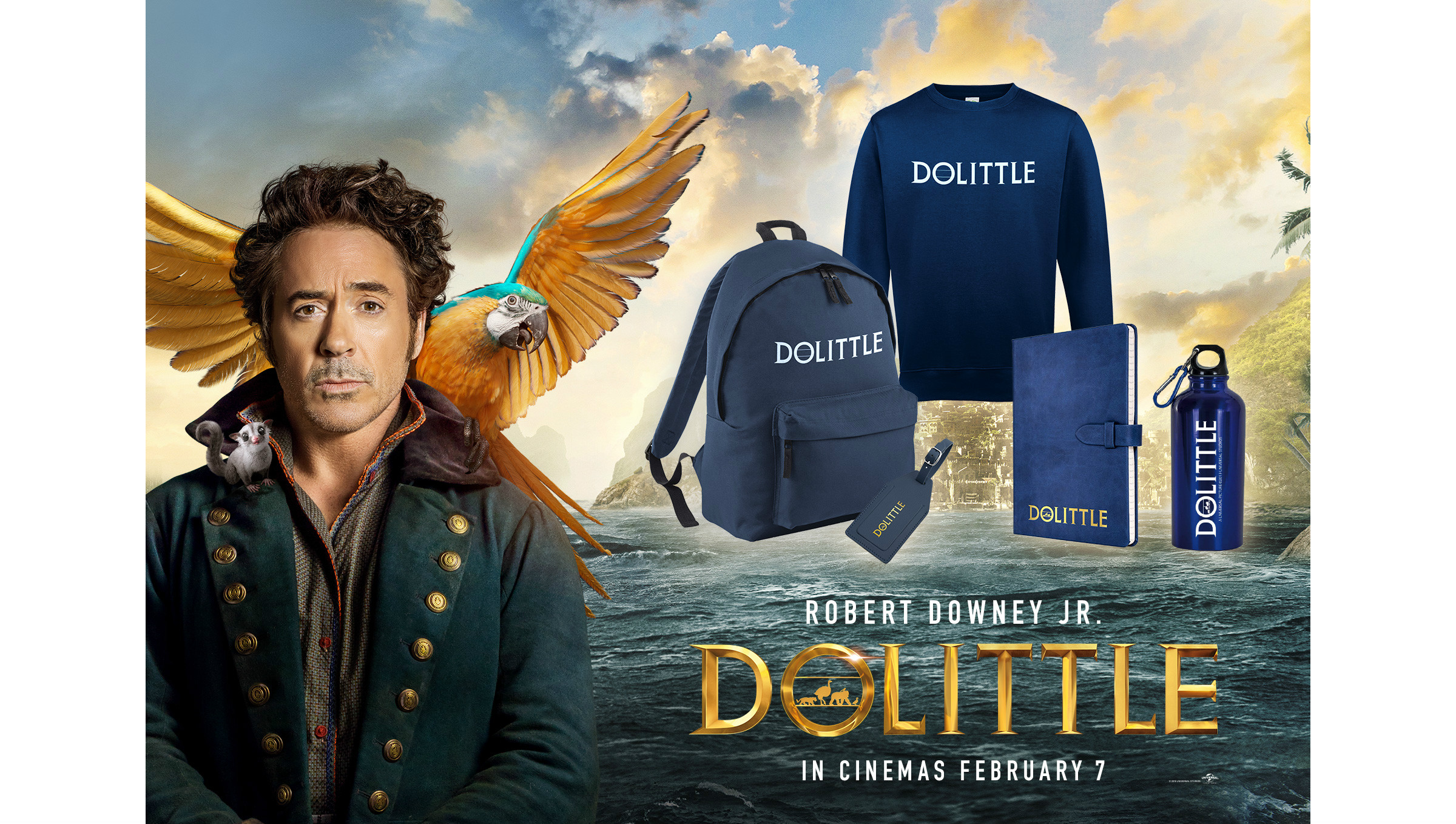 To mark the release of Dolittle we have been given a themed competition pack to giveaway containing the following merchandise: a Sweatshirt, Backpack, Water Bottle, Notebook, and Luggage Tag

DOLITTLE is the vivid reimagining of the classic tale of the man who could talk to animals. After losing his wife seven years earlier, the eccentric Dr. John Dolittle (Robert Downey Jr.), famed doctor and veterinarian of Queen Victoria’s England, hermits himself away behind the high walls of Dolittle Manor with only his menagerie of exotic animals for company.

But when the young queen (Jessie Buckley, Wild Rose) falls gravely ill, a reluctant Dolittle is forced to set sail on an epic adventure to a mythical island in search of a cure, regaining his wit and courage as he crosses old adversaries and discovers wondrous creatures.

Dolittle will be released in UK cinemas on 7th February.

Win Ready or Not on Blu-ray