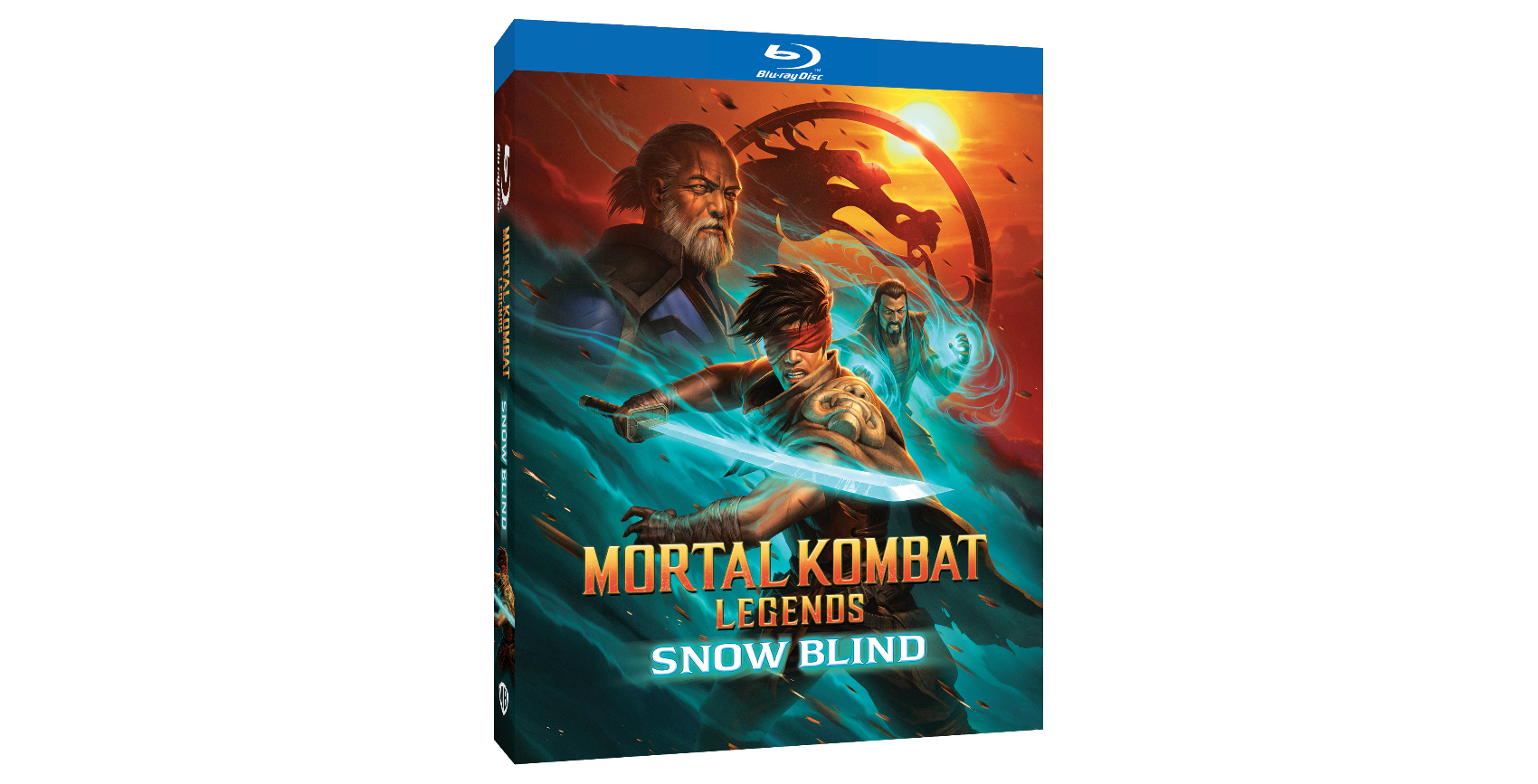 Inspired by the worldwide video game sensation now celebrating its 30th anniversary, Mortal Kombat Legends: Snow Blind finds vicious, power-mad Kano determined to take over Earthrealm, one soul at a time. Assisted by a trio of cold Black Dragon mercenaries, he embarks on a brutal assault from town to defenseless town. The choice is simple: Kneel or be annihilated. But when the cocky and talented but undisciplined Kenshi doesn’t take a knee, Kano and his clan destroy the young warrior, taking his eyesight and his confidence. Under the tutelage of reluctant, retired Kuai Liang, the only one powerful enough to challenge the malevolent Kano, Kenshi finds renewed hope and a clear path to redemption. But will it be enough to stop Kano from decimating all of Earthrealm?