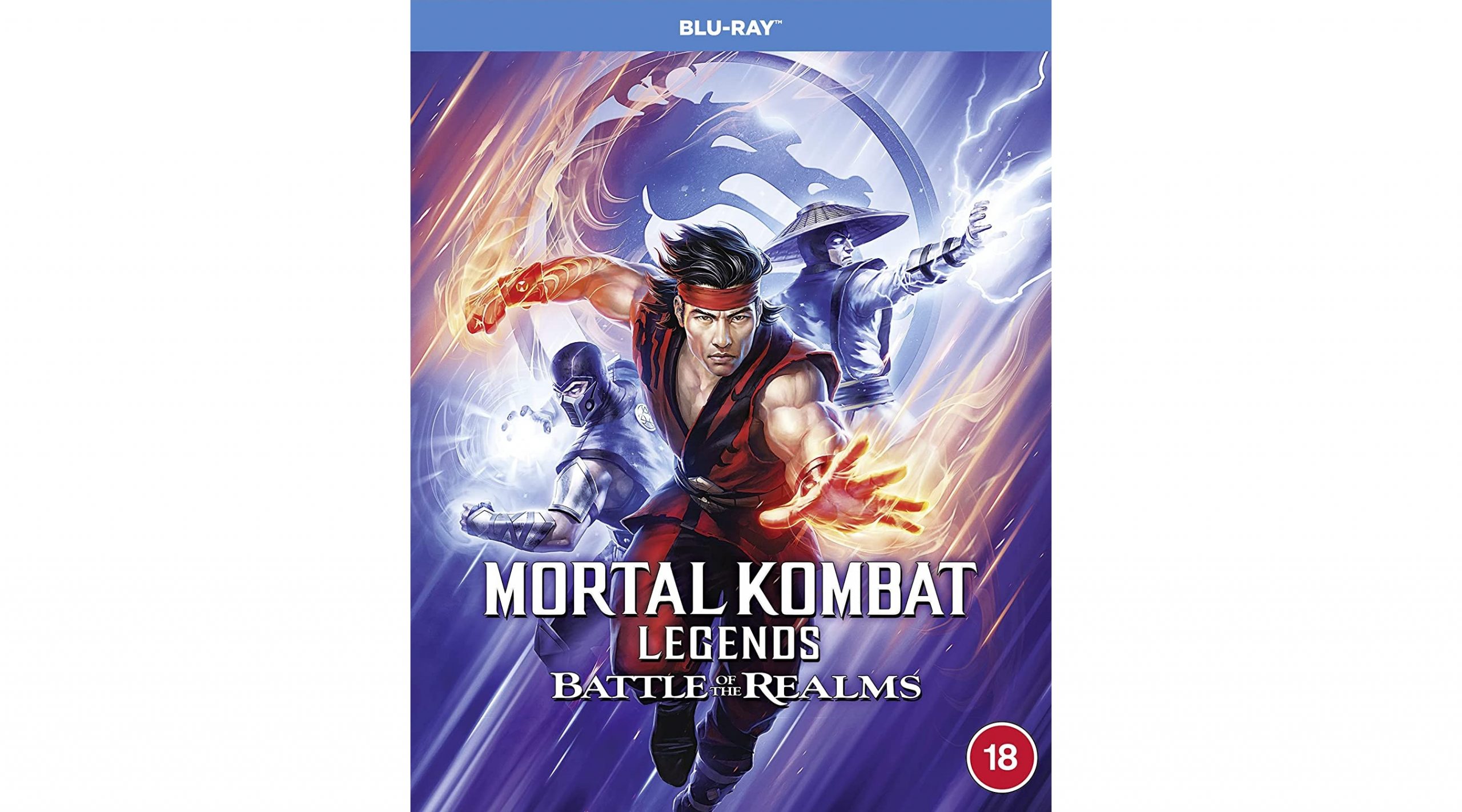 Mortal Kombat Legends: Battle of the Realms picks up shortly after the explosive finale of Mortal Kombat Legends: Scorpion’s Revenge, the 2020 blockbuster hit that initiated these animated films. In Mortal Kombat Legends: Battle of the Realms, our team of heroes are besieged by the enemy forces of Shao Kahn – forcing Raiden and his group of warriors into a deal to compete in a final Mortal Kombat that will determine the fate of the realms. Now our heroes must travel to Outworld in order to defend Earthrealm and, simultaneously, Scorpion must find the ancient Kamidogu before it’s used to resurrect the One Being – which would mean certain destruction of all things in the universe. Time is short and the stakes are high in this action-packed continuation of the Mortal Kombat journey.

The film stars Joel McHale and Jennifer Carpenter who return to their lead roles as Hollywood star-turned-fighter Johnny Cage and all-business warrior Sonya Blade. Directed by Ethan Spaulding, from a script by Jeremy Adams, and based on videogame created by Ed Boon and John Tobias.