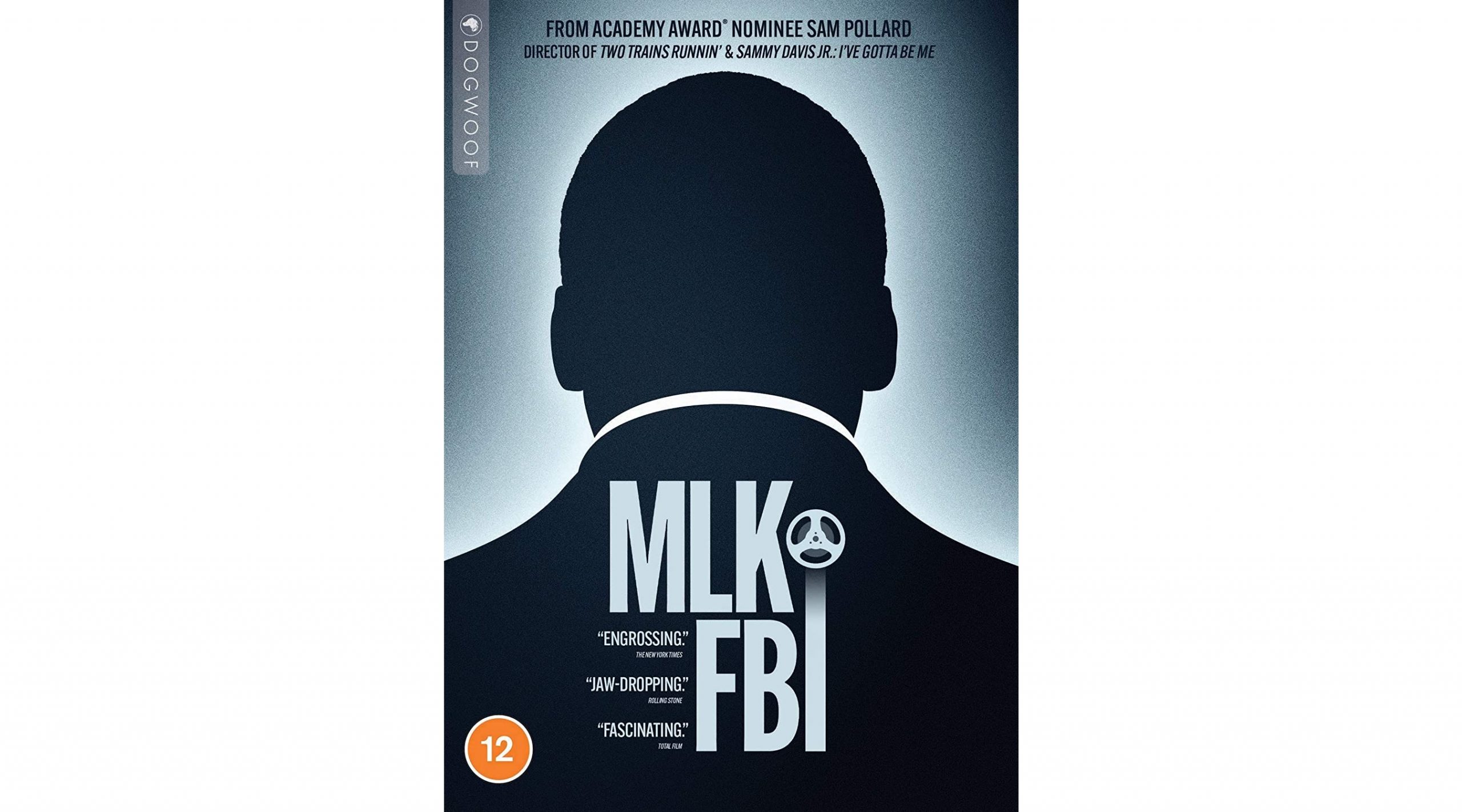 To mark the release of MLK/FBI on 22nd February, we’ve been given 2 copies to give away on Blu-ray.

Pollard uses newly discovered and declassified files, obtained through the Freedom of Information Act and unsealed by the National Archives, to illustrate the depth and breadth of the FBI’s targeted and sustained harassment of Dr. King at the behest of their director J. Edgar Hoover. Throughout most of the 50’s and 60’s, “no holds were barred”; FBI agents bugged hotel rooms, tapped phones, paid informants, enlisted journalists to write hostile stories about Dr. King, never alerted him to threats on his life, and when King received the Nobel Peace Prize in 1964, the FBI threatened to blackmail him unless he committed suicide.