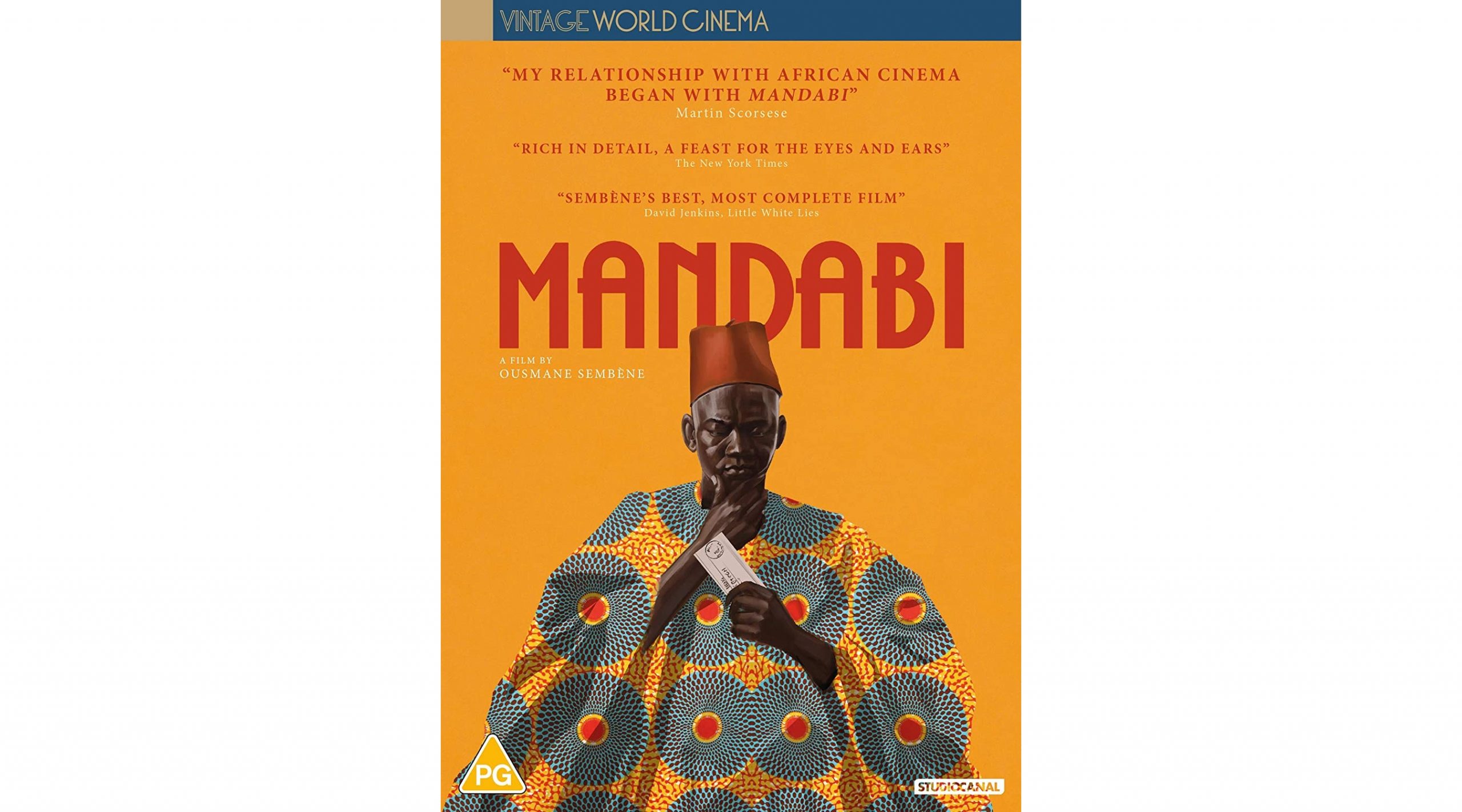 To mark the release of Mandabi, out now, we’ve been given 3 copies to give away on DVD.

A stunning new 4K restoration of trailblazing director, Ousmane Sembène’s 1968 ground-breaking film MANDABI, the first ever feature length film in the African language of Wolof. Never released in the UK, MANDABI denounces an administrative system inherited from the colonial era and the rife corruption taking place for officials own personal gain.

Ibrahima Dieng (Makuredia Guey) receives a letter containing a money order for twenty-five thousand CFA francs from his nephew, a street sweeper in Paris. But the news spreads fast in his neighbourhood … women, his neighbours and family see in this promise of money their escape. Ibrahima must then face a nightmarish foray into the corrupt and absurd world of Senegalese bureaucracy, which eventually leaves him even more miserable than he was before.