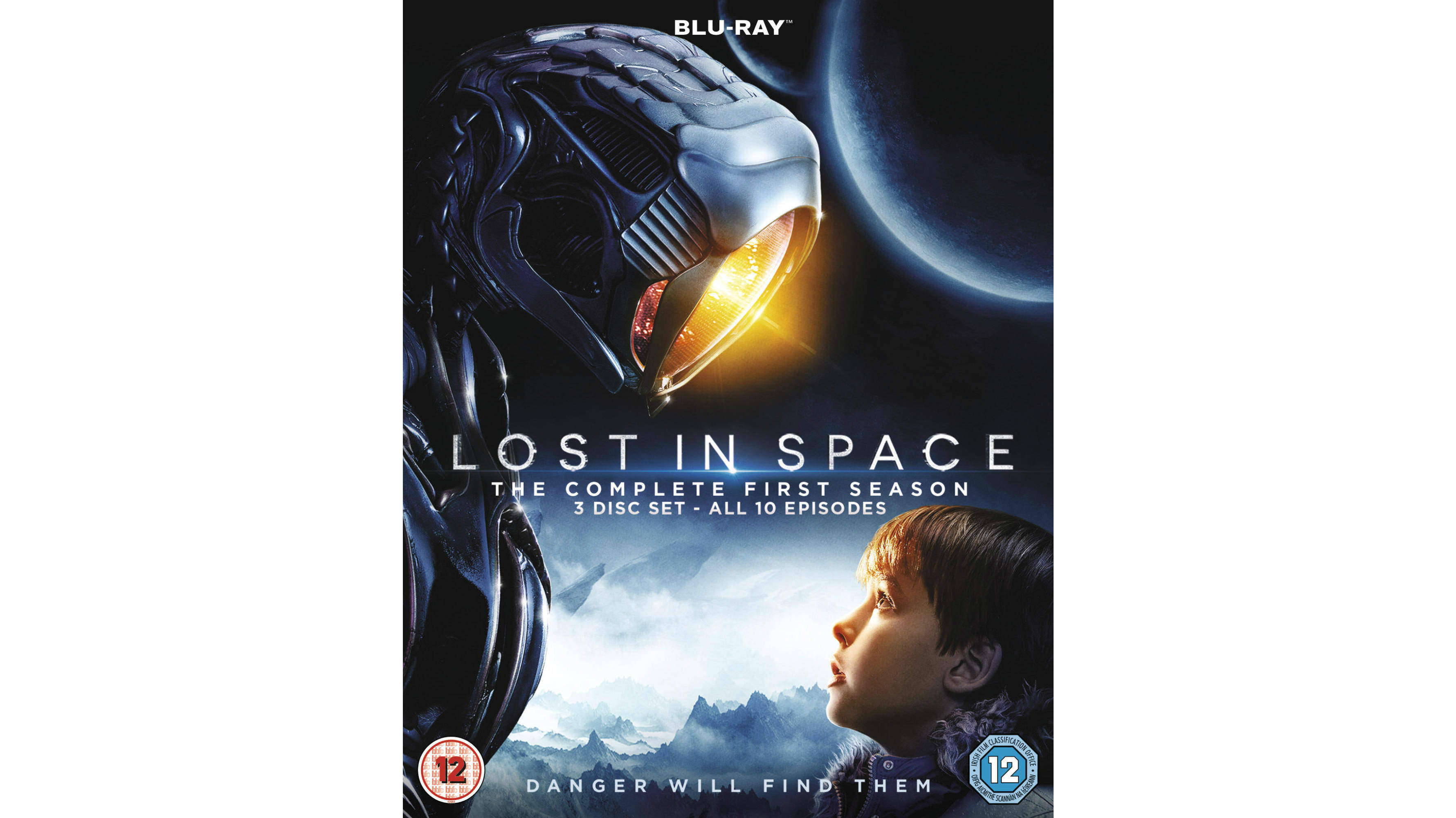 To celebrate the release of Lost In Space The Complete First Season – out on DVD and Blu-ray 22nd July – we have a Blu-ray up for grabs.

Set thirty years in the future, this epic reimagining of the original family space adventure finds the Robinsons torn off course en route to what they hoped would be a fresh start on a distant space colony. Against all odds, but with endless hope and extensive training, the family bands together to survive on a dangerous alien planet.

LOST IN SPACE stars TOBY STEPHENS (Black Sails, Die Another Day) as John Robinson, and MOLLY PARKER (House of Cards, Deadwood) as Maureen Robinson. As the Robinson kids, TAYLOR RUSSELL (Falling Skies) is the strong-willed and confident Judy, MINA SUNDWALL (Maggie’s Plan, Freeheld) is the quick-witted and definitive middle-child Penny, and MAX JENKINS (Sense8, Betrayal) is the curious and sensitive Will Robinson. Stranded along with the Robinsons are two outsiders who find themselves thrown together by circumstance and a mutual knack for deception, the unsettlingly charismatic Dr. Smith played by PARKER POSEY (Café Society, Mascots, A Mighty Wind) and the inadvertently charming Don West, played by IGNACIO SERRICCHIO (Bones, The Wedding Ringer).

The Complete First Season is loaded with extras including deleted scenes and a colourised unaired pilot episode from the original 1965 show.