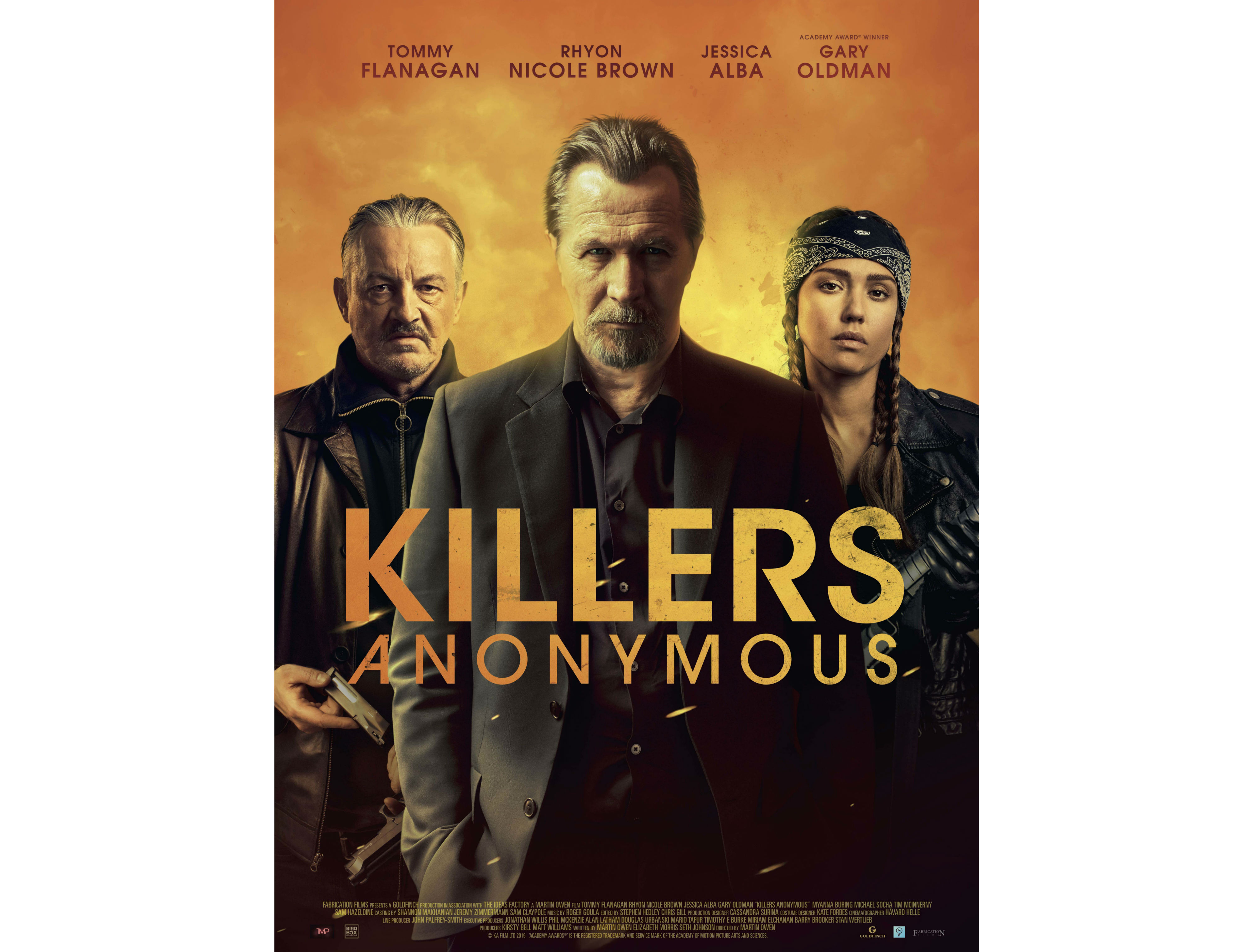 To mark the release of Killers Anonymous on 28th August, we’ve been given 3 copies to give away on Blu-ray.

A support group of killers is held regularly, the participants sit in a circle of trust and share their transgressions. On this particular night, the city has been rocked by the failed assassination of a Senator and the brutal and professional demise of his attempted assassin. A chain of events is already in motion, as the group congregates for their late-night session. The very fabric of the group begins to unravel, as one layer of betrayal leads to another. Welcome to Killers Anonymous. The meeting is now in session.

David Ayer in negotiations to direct ‘The Dirty Dozen’ remake