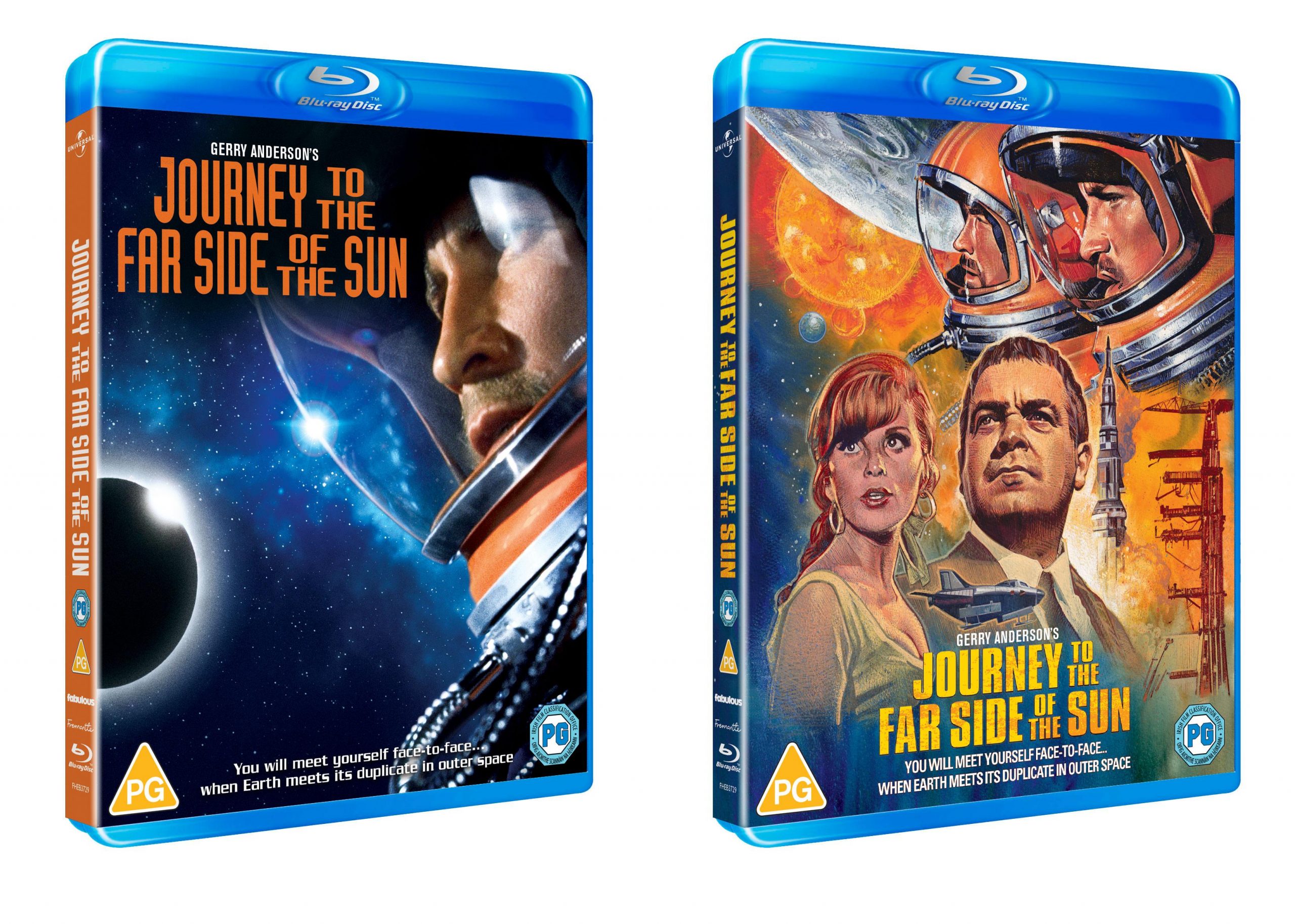 To mark the release of Journey to the Far Side of the Sun on 22nd March, we’ve been given 2 copies to give away on Blu-ray.

It’s 2069 and two astronauts are sent to uncover the secrets of a “duplicate” Earth on the other side of the sun. When they crash land three weeks earlier than they had planned, they must embark on a life-or-death mission to determine whether they have arrived back home or on the strange mirror world.

Win a Blu-ray Bundle with Catch Us if You Can