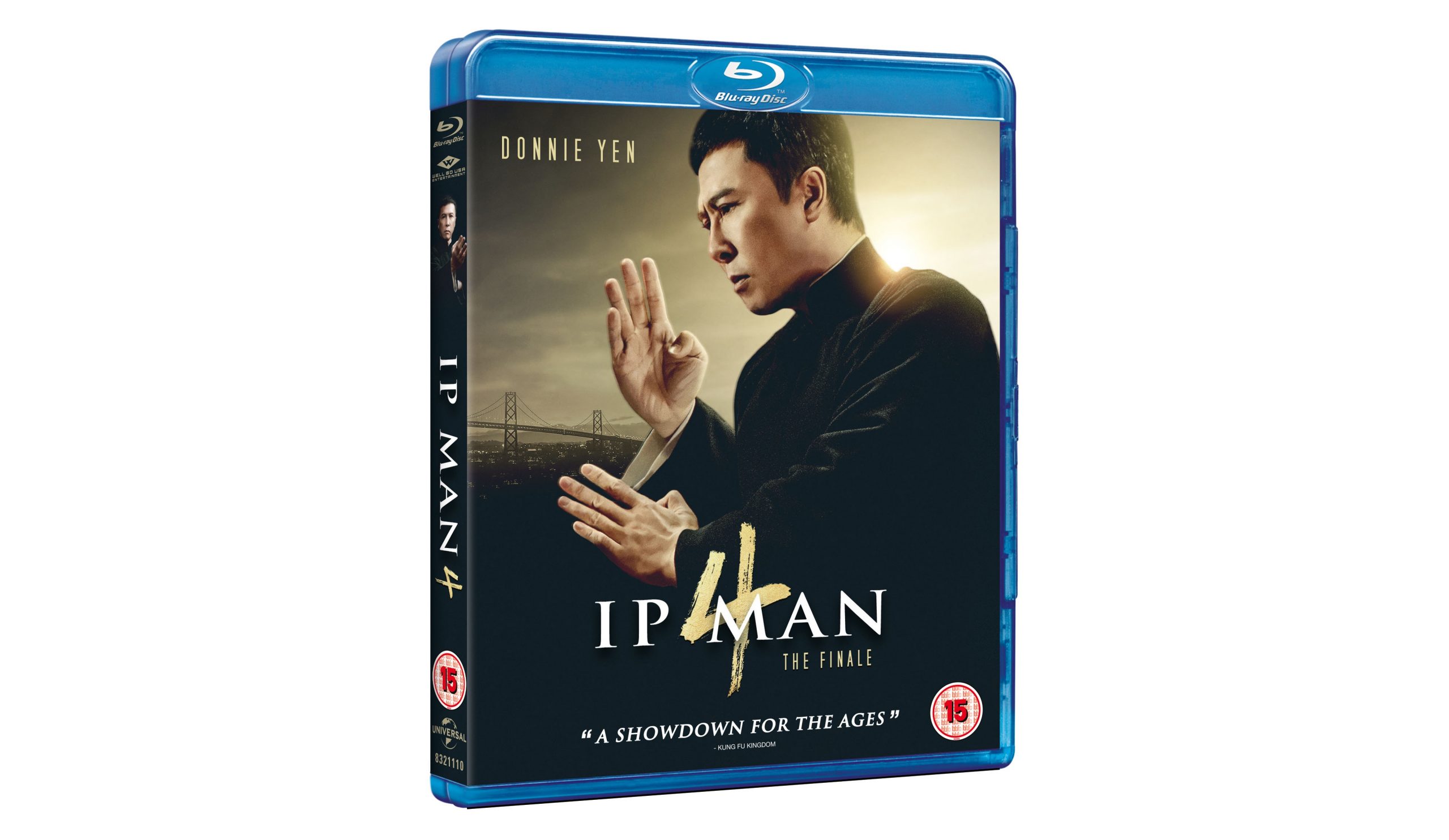 Donnie Yen reprises his role as the legendary Wing Chun master in the grand finale of the revolutionary martial arts series that inspired a new wave of martial arts movie fans. From the action visionary behind Kill Bill and The Matrix, witness the heroic send-off to the saga when IP MAN 4: THE FINALE comes to Blu-Ray™, DVD and Digital 27th April 2020. To celebrate the release, we have two Blu-ray copies up for grabs!

Following the death of his wife, Ip Man (Yen) travels to San Francisco to ease tensions between the local kung fu masters and his star student, Bruce Lee (Danny Chan), while searching for a better future for his troublemaking son Ip Ching (Jim Liu). However, faced with a cancer diagnosis, 1960s American prejudice and various foes eager to prove their martial arts prowess against his, Ip Man’s arrival in the USA is not without its complications.