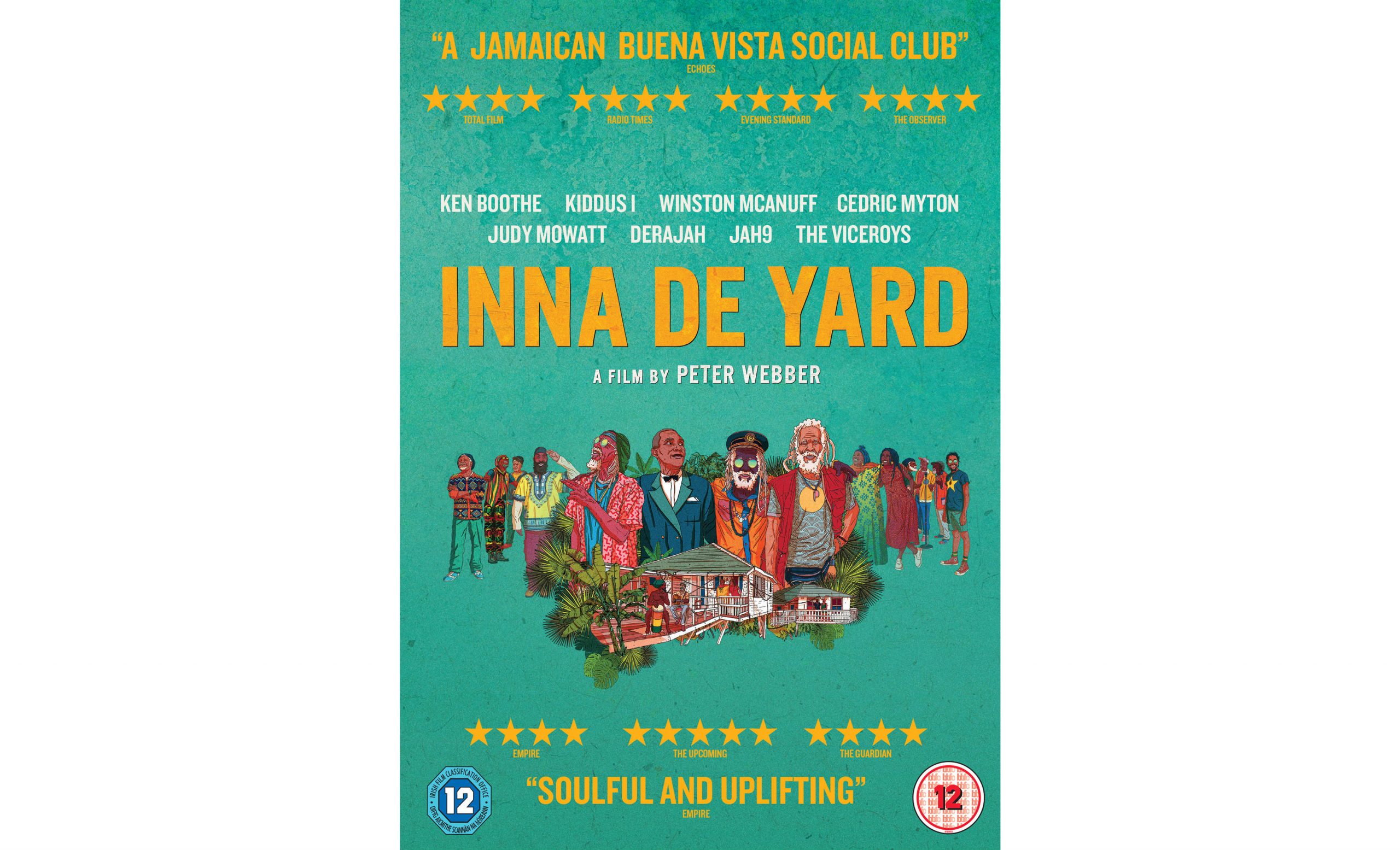 INNA DE YARD, a joyous, vibrant film set against the backdrop of the lush green mountains of Jamaica in which a superstar group of reggae legends gather to record a new album of infectious hits in an unplugged style that harks back to their roots. The musicians include Ken Boothe, Winston McAnuff, Kiddus I, Cedric Myton and Judy Mowatt whose iconic songs capture the poetry and passion of their homeland.

Directed by Peter Webber (Girl With A Pearl Earring), the film is studded with intimate acoustic versions of classic tracks (such as Ken Boothe’s ‘Everything I Own’), and dazzling live performances from their unforgettable all-star concert in Paris. Recounting the history and continuing cultural importance of reggae music this landmark film paints an unforgettable portrait of these pioneering artists; their successes and failures, happiness and heartache during a lifetime immersed in this colossally influential music scene.

Inna De Yard is available on DVD, Blu-ray and digital on 20th January 2020