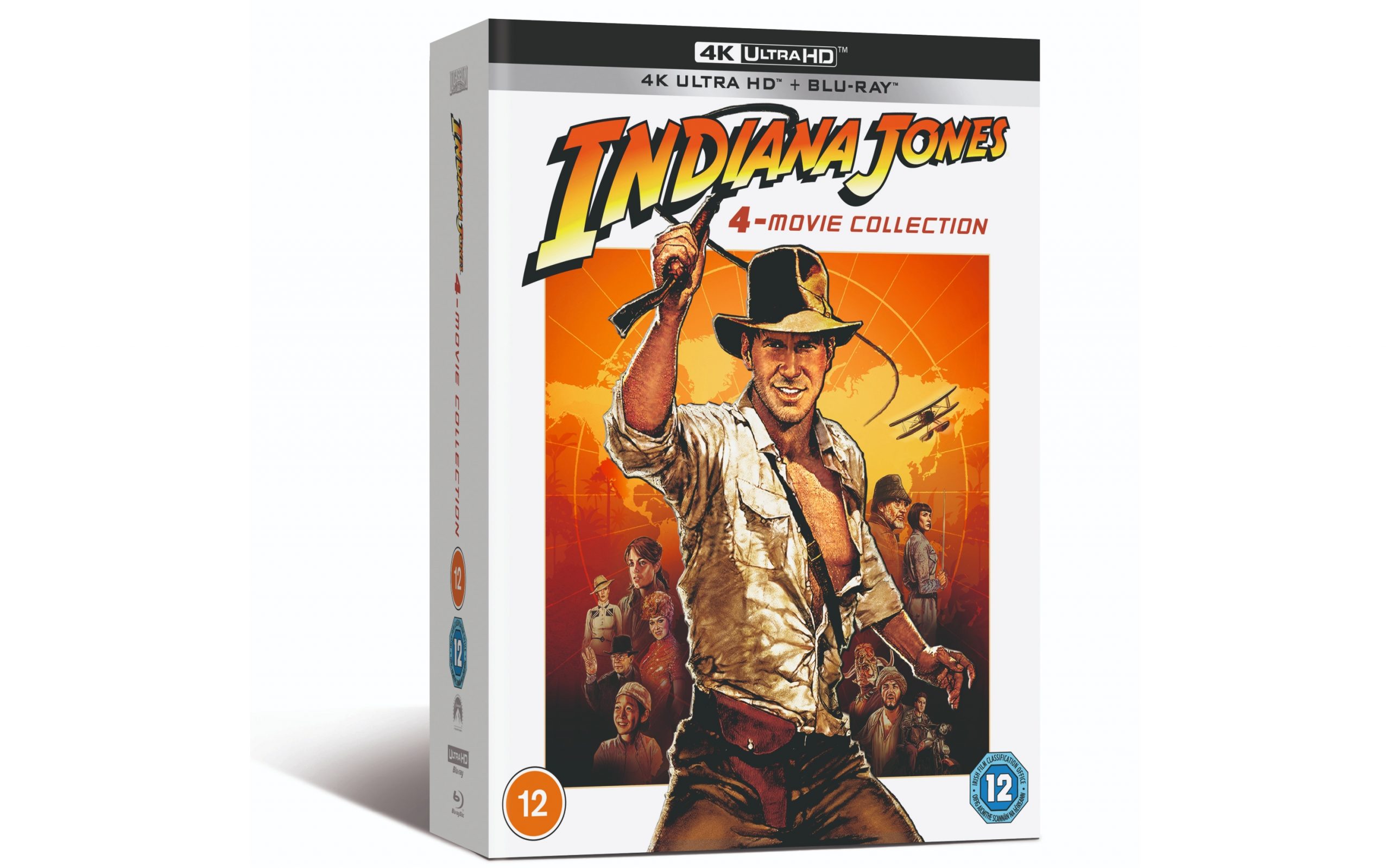 To celebrate the 40th anniversary of Raiders of the Lost Ark, we’re giving away a copy of the new 4-Movie Collection on 4K Ultra HD + Blu-ray™ – available as a box set and on digital to Download & Keep from the 7th June. Enter for a chance to win!

The cinematic classic that started it all – Raiders of the Lost Ark – celebrates its 40th anniversary this year, having first introduced audiences to the man with the hat on the 12th June, 1981. Forty years later, the legendary hero continues to captivate new generations of fans.

The Indiana Jones 4-Movie Collection is available on 4K Ultra HD Blu-ray™ and on Digital to Download & Keep from the 7th June.

Competitions - Jun 9, 2021 0
Transport yourself to sunny Tuscany when Made in Italy arriv...

Win Batman: The Long Halloween, Part One on Blu-ray™