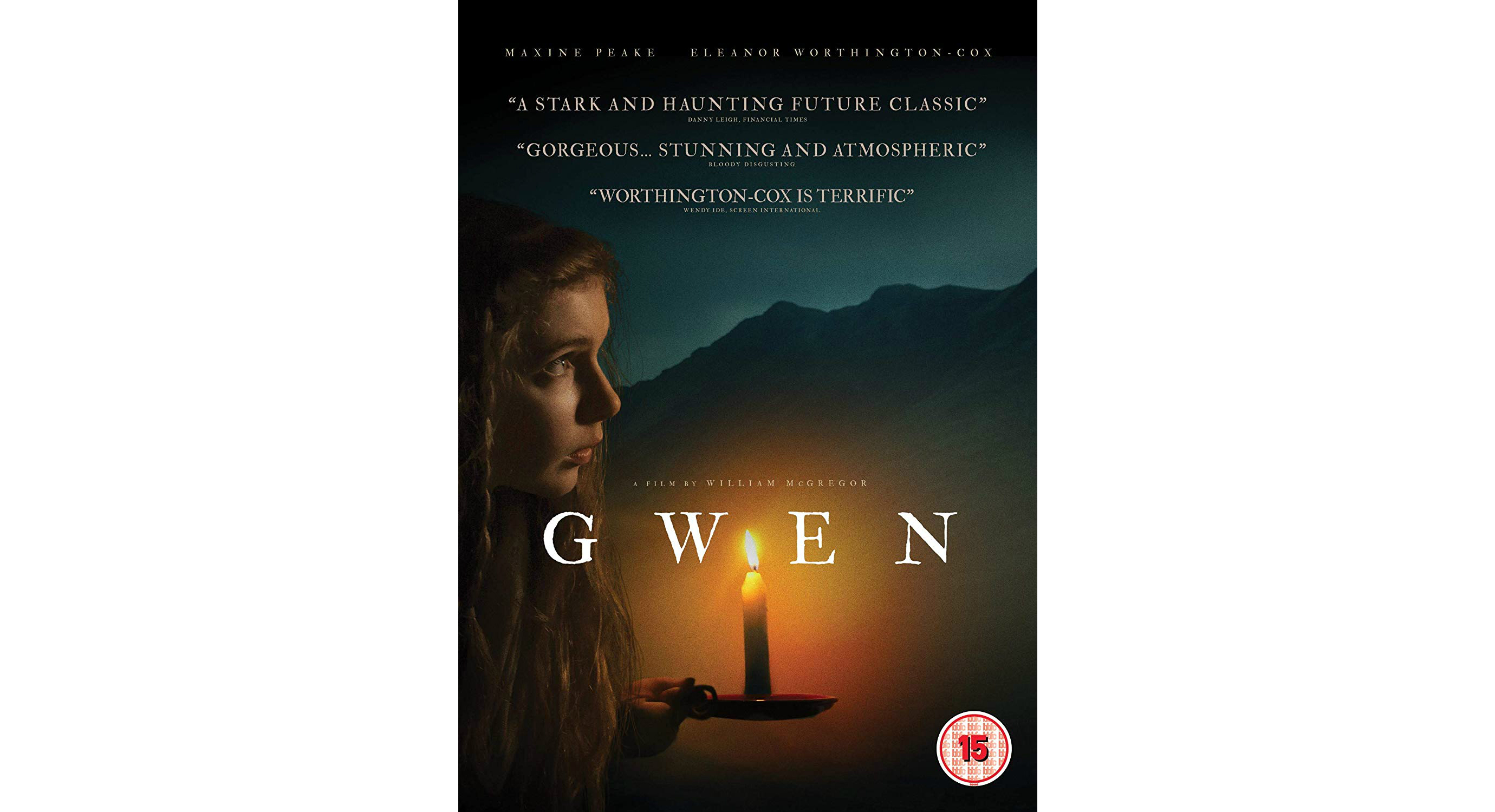 To mark the release of Gwen on 11th November, we’ve been given 3 copies to give away on DVD.

In the stark beauty of 19th Century Snowdonia a young girl, Gwen, tries desperately to hold her home together. Struggling with her mother’s mysterious illness, her father’s absence and a ruthless mining company encroaching on their land, a growing darkness begins to take grip of her home, and the suspicious local community turns on Gwen and her family.