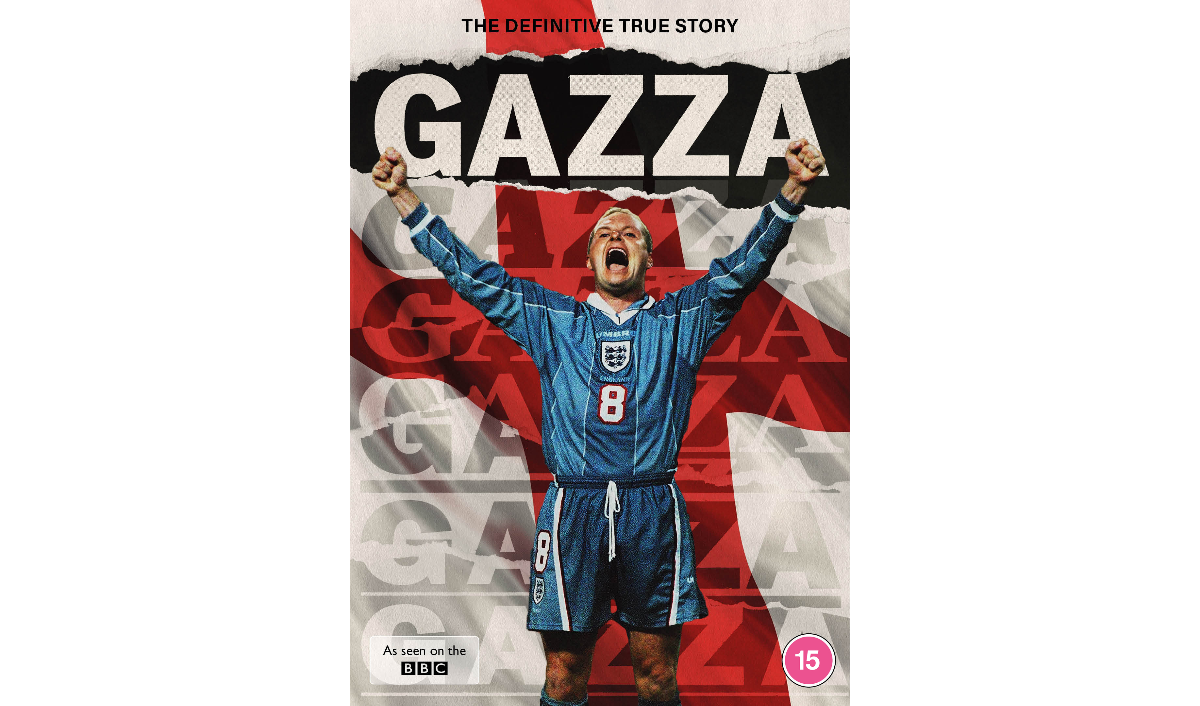 To mark the release of Gazza, out now, we’ve been given 3 copies to give away on DVD.

Paul Gascoigne was the face of ‘90s Britain, the most celebrated young footballer in the world, and a newspaper editor’s dream. His on-ﬁeld brilliance was matched only by his oﬀ-ﬁeld antics, which the tabloid media ruthlessly exploited for a celebrity-obsessed audience.

GAZZA is an unﬂinching portrait of the ultimate tragic hero, whose love for the riches and limelight of fame proved to be his downfall. An unmissable documentary for any football fan, featuring interviews from friends, family, and former teammates and coaches including Alan Shearer, Bryan Robson, Paul Ince, Ian Wright and Terry Venables.

Exclusive Interview: Paul Gascoigne on his life on and off the pitch… & that goal against Arsenal

Win The Boy Behind the Door on Blu-ray

Win The Terror: Infamy on Blu-ray