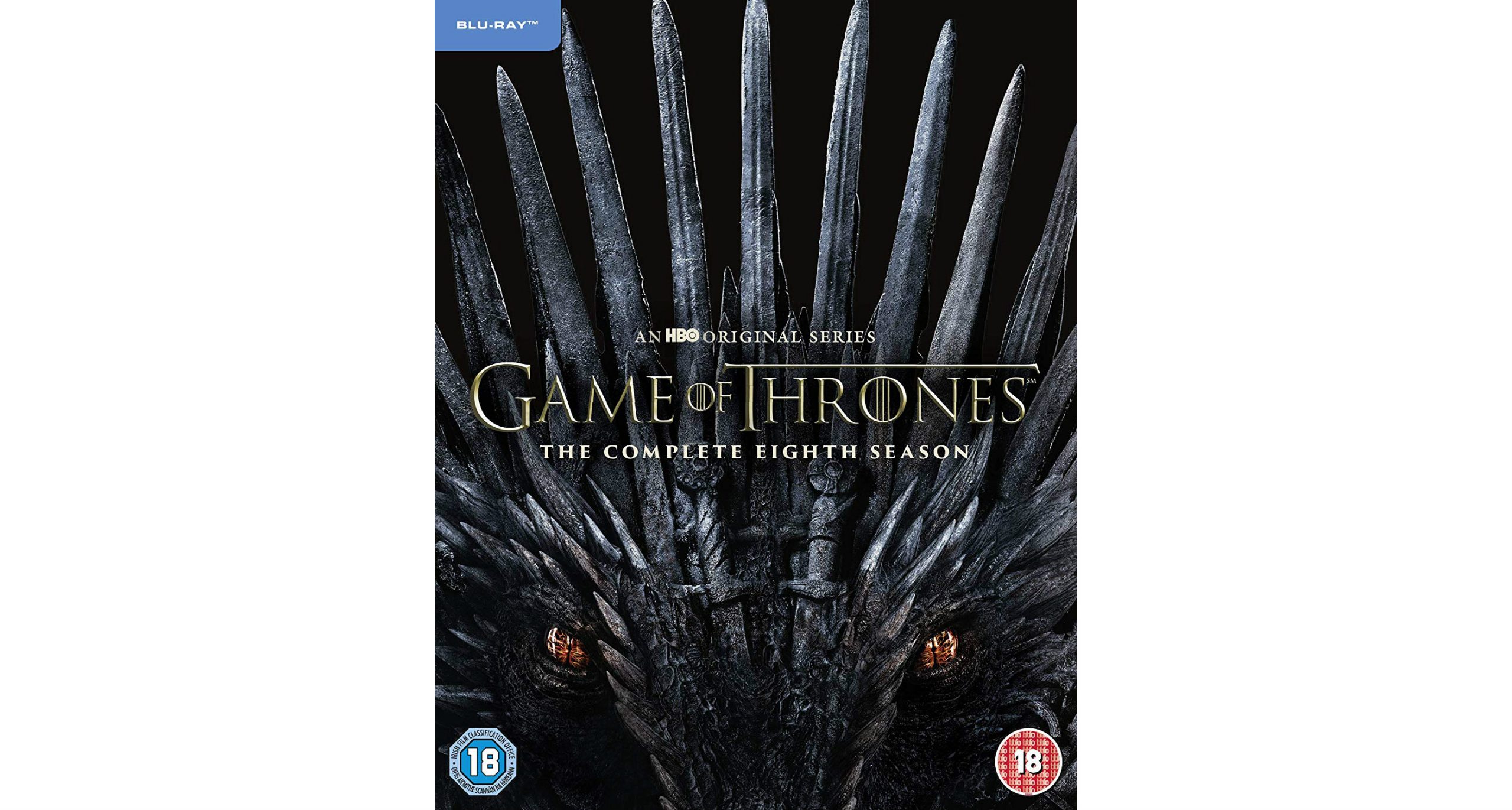 To mark the release of Game of Thrones Season 8, out now, we’ve been given 3 copies to give away on Blu-ray.

Final season of the Emmy® Award-winning hit HBO drama series Game of Thrones – an epic story of duplicity and treachery, nobility and honor, conquest and triumph. With the Army of the Dead—led by the Night King, his White Walkers and an undead dragon—bearing down on Jon (Kit Harington) and Dany and their combined forces, a denouement eight seasons in the making will be reached, answering a myriad of questions surrounding the fate of the series’ protagonists. Meanwhile, Jon’s true identity promises to undermine Dany’s claim to the Iron Throne…and, of course, Cersei has a devious strategy of her own.

The show has launched the careers of a stellar cast, including Kit Harington, Emilia Clarke, Maisie Williams, Sophie Turner and more, and is widely regarded as one of the finest television moments of all time. Bringing in some of the biggest viewing figures for any television event ever, the show will now come to a close and be available in its entirety for fans to own.