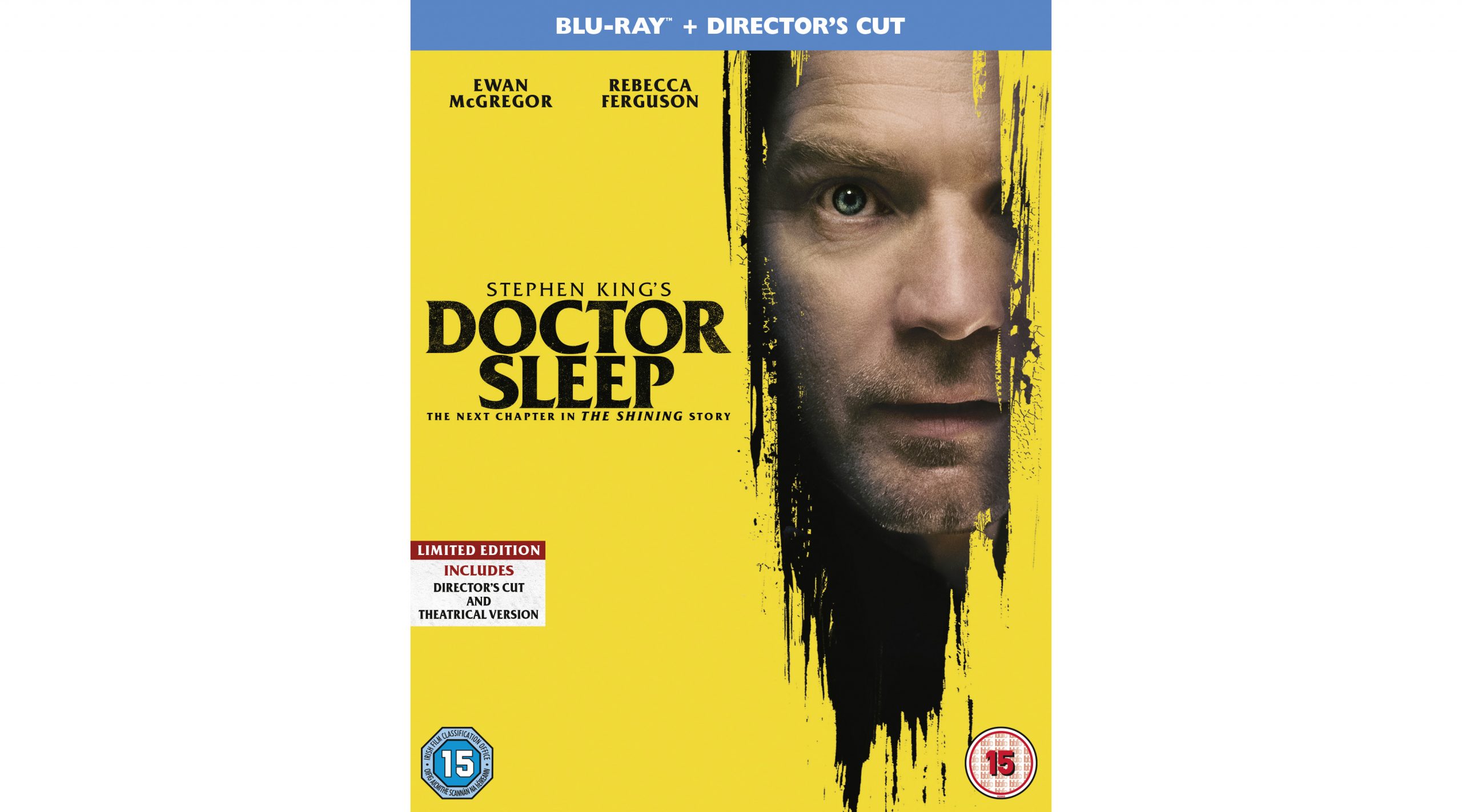 Dare to go back when director Mike Flanagan continues the story of Danny Torrance, 40 years after his terrifying stay at the Overlook Hotel in “The Shining” with “Doctor Sleep,” a screenplay based on the novel by Stephen King. To mark the release on 9th March, we’ve been given 2 copies to give away on Blu-ray™.

Still irrevocably scarred by the trauma he endured as a child at the Overlook, Dan Torrance (Ewan McGregor) has fought to find some semblance of peace. But that peace is  shattered when he encounters Abra (Kyliegh Curran), a courageous teenager with her own powerful extrasensory gift, known as the “shine.” Instinctively recognizing that Dan shares her power, Abra has sought him out, desperate for his help against the merciless Rose the Hat (Rebecca Ferguson) and her followers, The True Knot, who feed off the shine of innocents in their quest for immortality.

The Director’s Cut which is available on the 4K UHD and Blu-ray editions, plus through select digital partners features nearly 30 minutes of new, alternate and extended scenes, selected by director Mike Flanagan, not seen in the cinema.

Own Stephen King’s Doctor Sleep on 4K UHD, Blu-ray & DVD from March 9 and early on digital download from February 24. There is also a limited edition 4K Steelbook available from HMV only, March 9.

Exclusive: Ulrich Thomsen on Gutterbee, US politics and working on The World is Not Enough