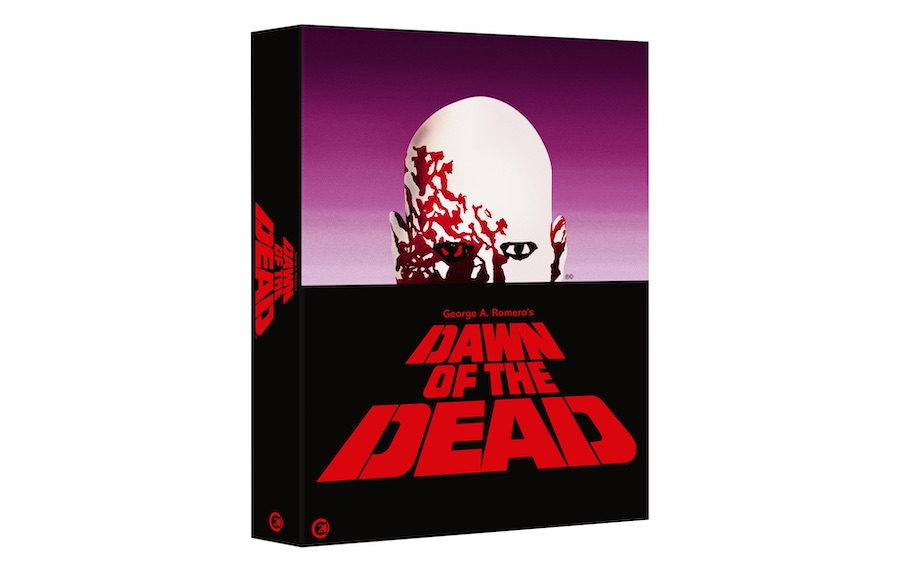 To mark the release of George A. Romero’s Dawn of the Dead on 22nd March, we’ve been given 1 copy to give away on Blu-ray.

The film originally arrived 10 years after the seminal Night of the Living Dead and ushered in a new era of zombie films. It showed Romero once again ahead of the curve, mixing biting political satire with state-of-the-art-gore for a genre defining masterpiece that packs as much of a punch today as it did 40 years ago.

With a zombie epidemic escalating, a small band of survivors seek refuge in that shrine to capitalism, the shopping mall. But the undead, still possessed by an instinctive desire to consume, have had the same idea…What follows is a nail-biting thrill-ride and fight to survive. Oh, and watch out for those helicopter blades!