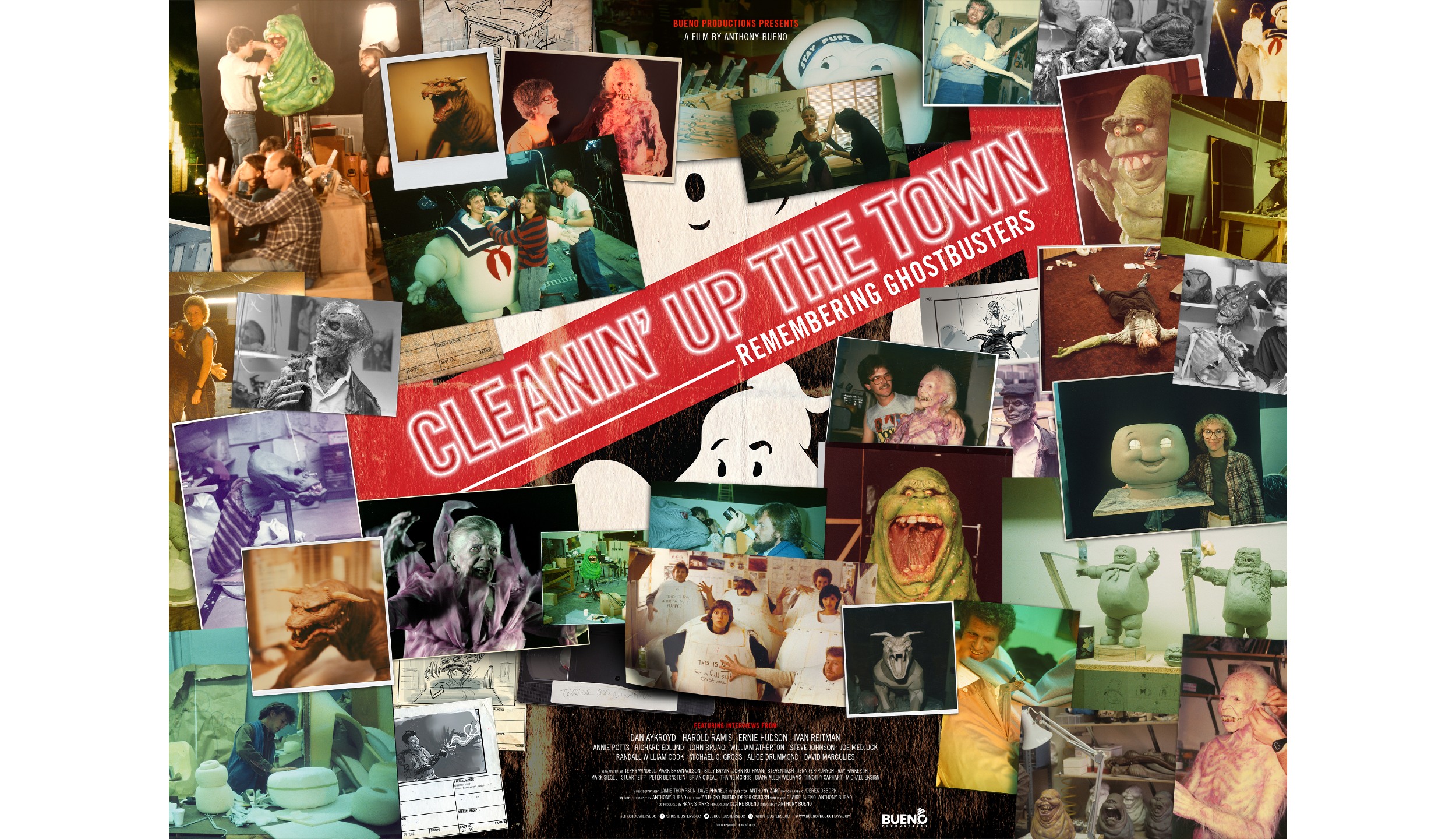 To mark the release of soundtrack of acclaimed CLEANIN’ UP THE TOWN: Remembering Ghostbusters, definitive documentary that charts the making of the original 1984 Ghostbusters, we’ve been given 3 signed copies of the soundtrack to give away.

The score composed and produced by J-Mi & Midi-D (producers of Dance Dance Revolution’s Top The Charts and Pop The Track) includes ‘Slime Poem’ written by Sigourney Weaver and performed by Paul Gannon.