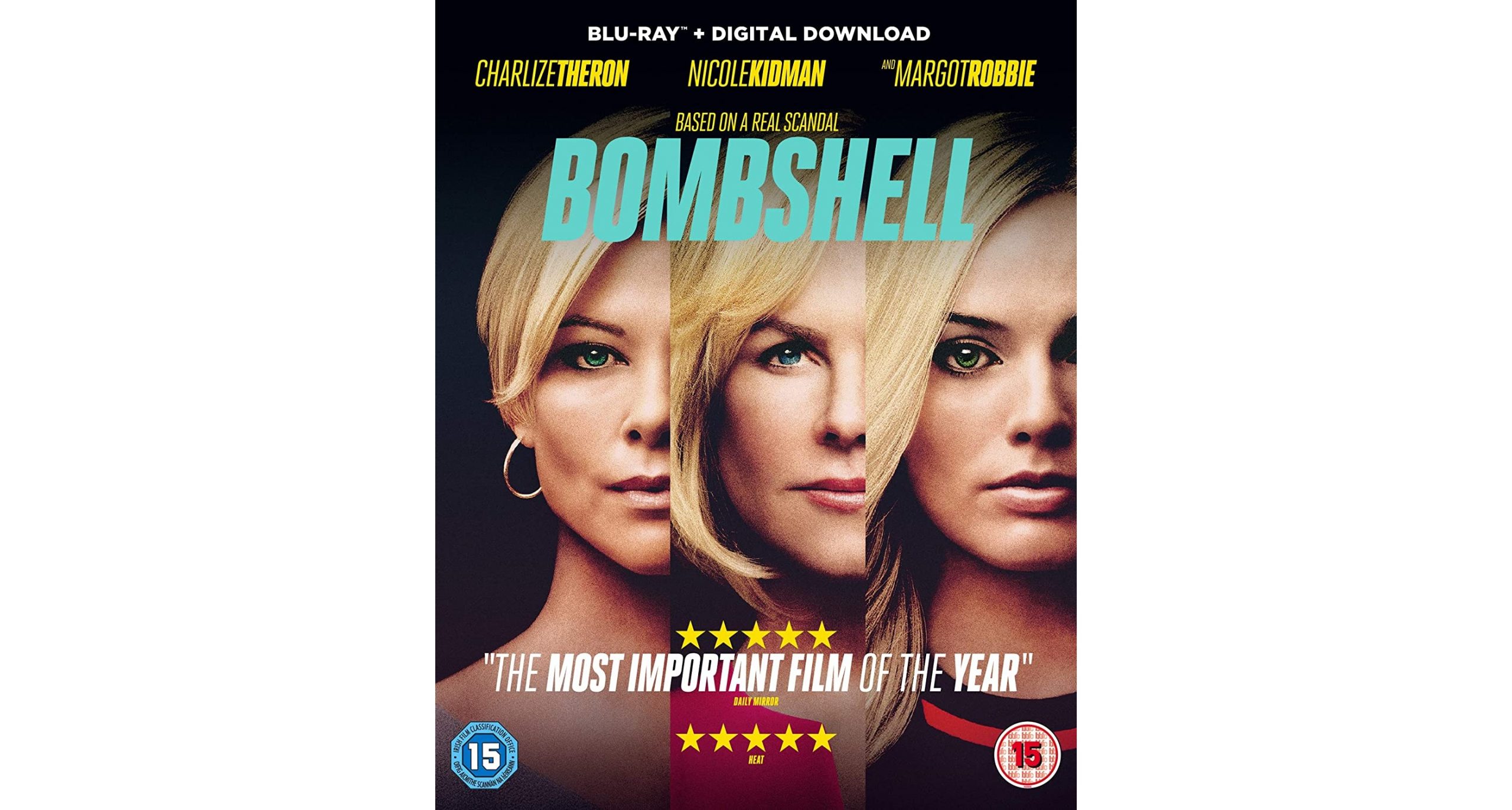 To mark the release of Bombshell on 18th May, we’ve been given 2 copies to give away on Blu-ray.

Bombshell is available on Digital Download now and Blu-Ray and DVD 18th May from Lionsgate Home Entertainment.