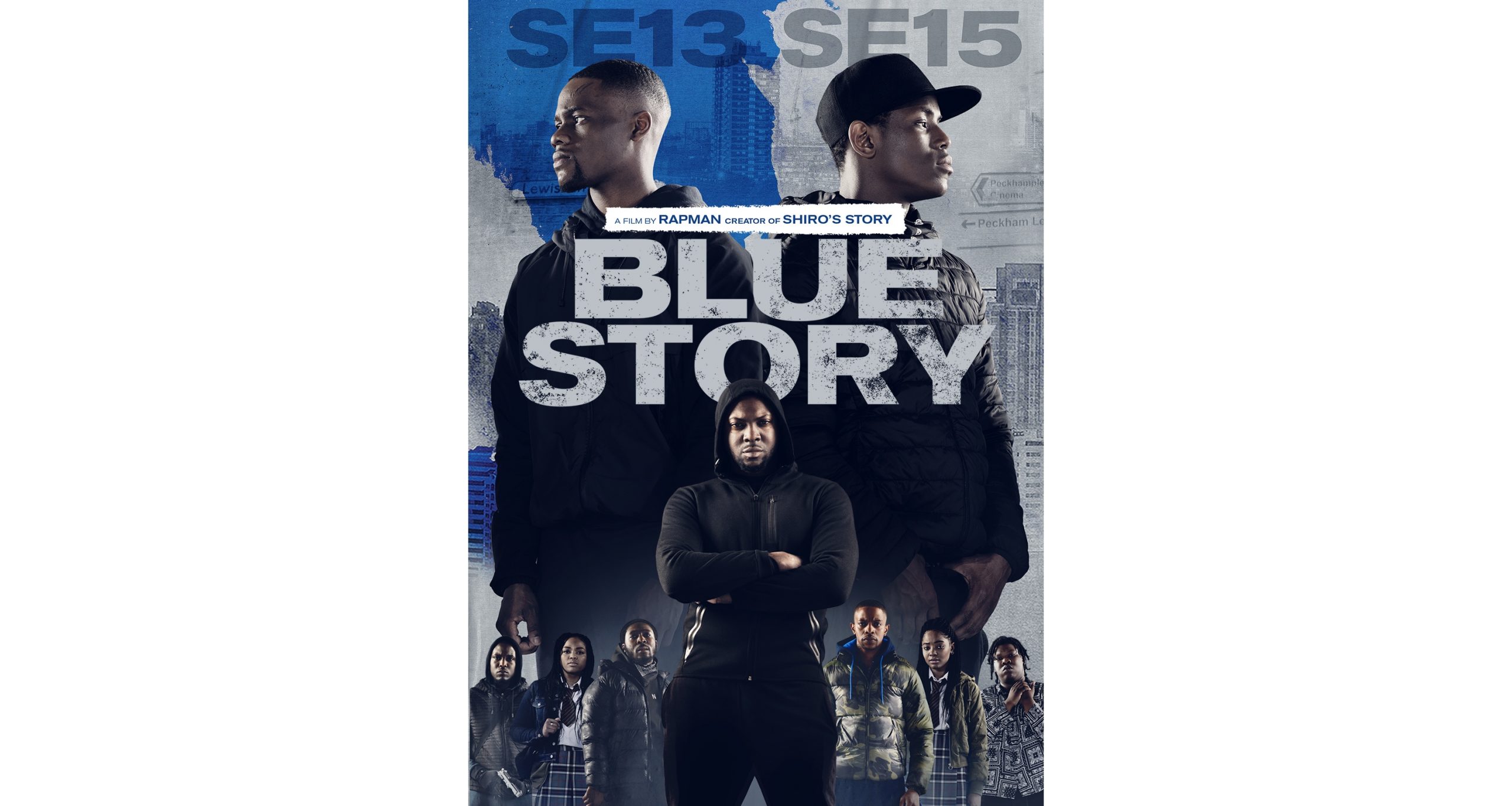 To mark the release of Blue Story on 20th April, we’ve been given 3 copies to give away on DVD.

Best friends Timmy (Stephen Odubola) and Marco (Micheal Ward) go to the same high school in Peckham but live in neighbouring London boroughs. When Marco’s beaten up by one of Timmy’s primary school friends the two boys wind up on rival sides of a never-ending cycle of postcode gang war in which there are no winners … only victims.

Blue Story is available to Download & Keep from Monday 13th April and on DVD from the 20th April.