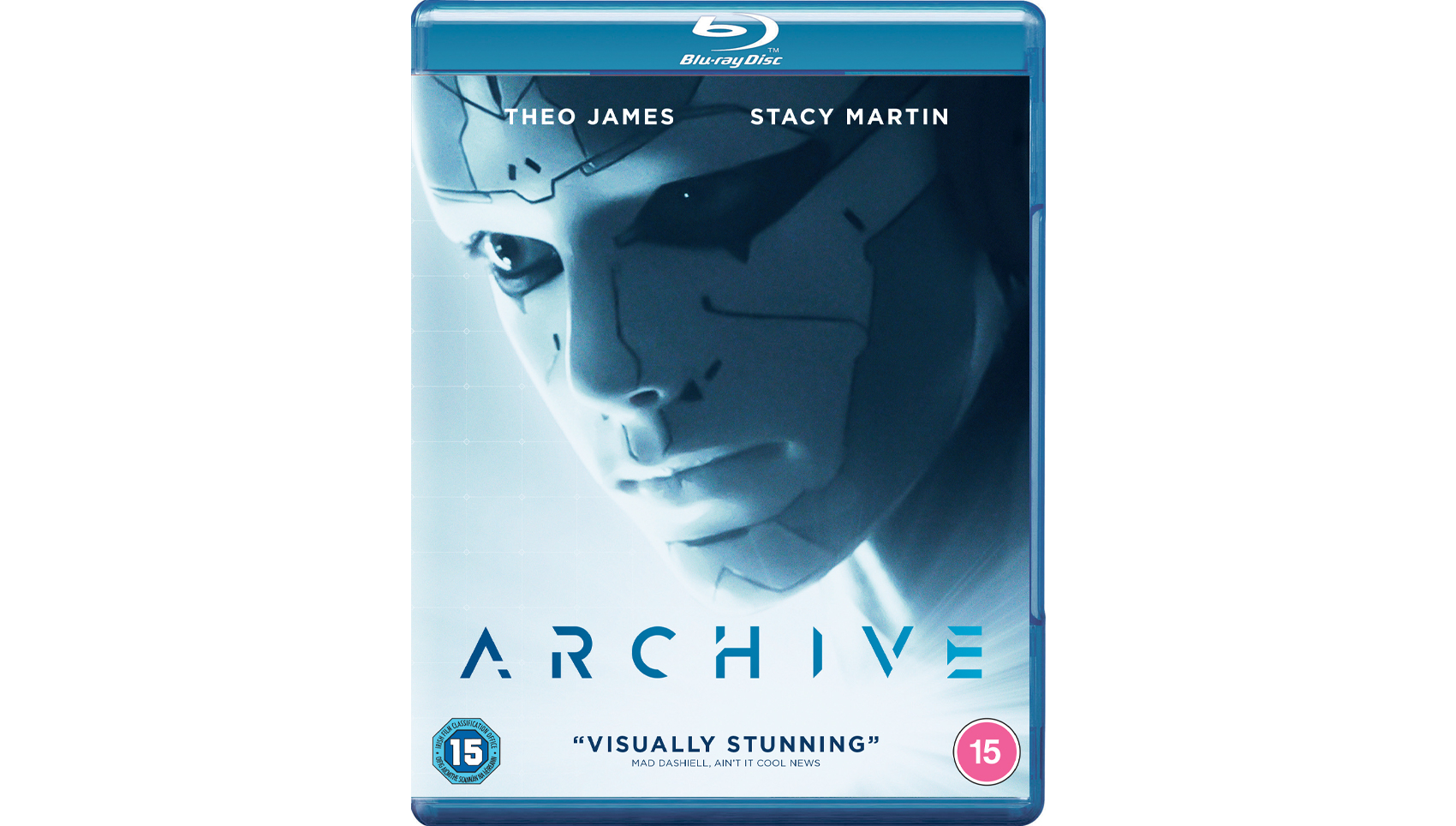 To mark the release of Archive, out now, we’ve been given 3 copies to give away on Blu-ray.

A roboticist, George Almore, is on the verge of a breakthrough. Stationed at a remote, secret facility, he has been working on a model that is a true, human equivalent android. His latest prototype, J3, is almost complete.

Development of J3 has been achieved through two earlier prototypes, J1 and J2. Each prototype is an increasingly advanced version of his wife, Jules, who died in a brutal car crash. Driven by love for Jules, George has secretly skewed the focus of his work: developing the robots towards the goal of creating a simulacra of Jules.

As his work approaches its final and riskiest stages, external forces threaten to discover and shutdown his facility while the introduction of the highly advanced J3 collapses the delicate ‘family’ balance inside the facility.