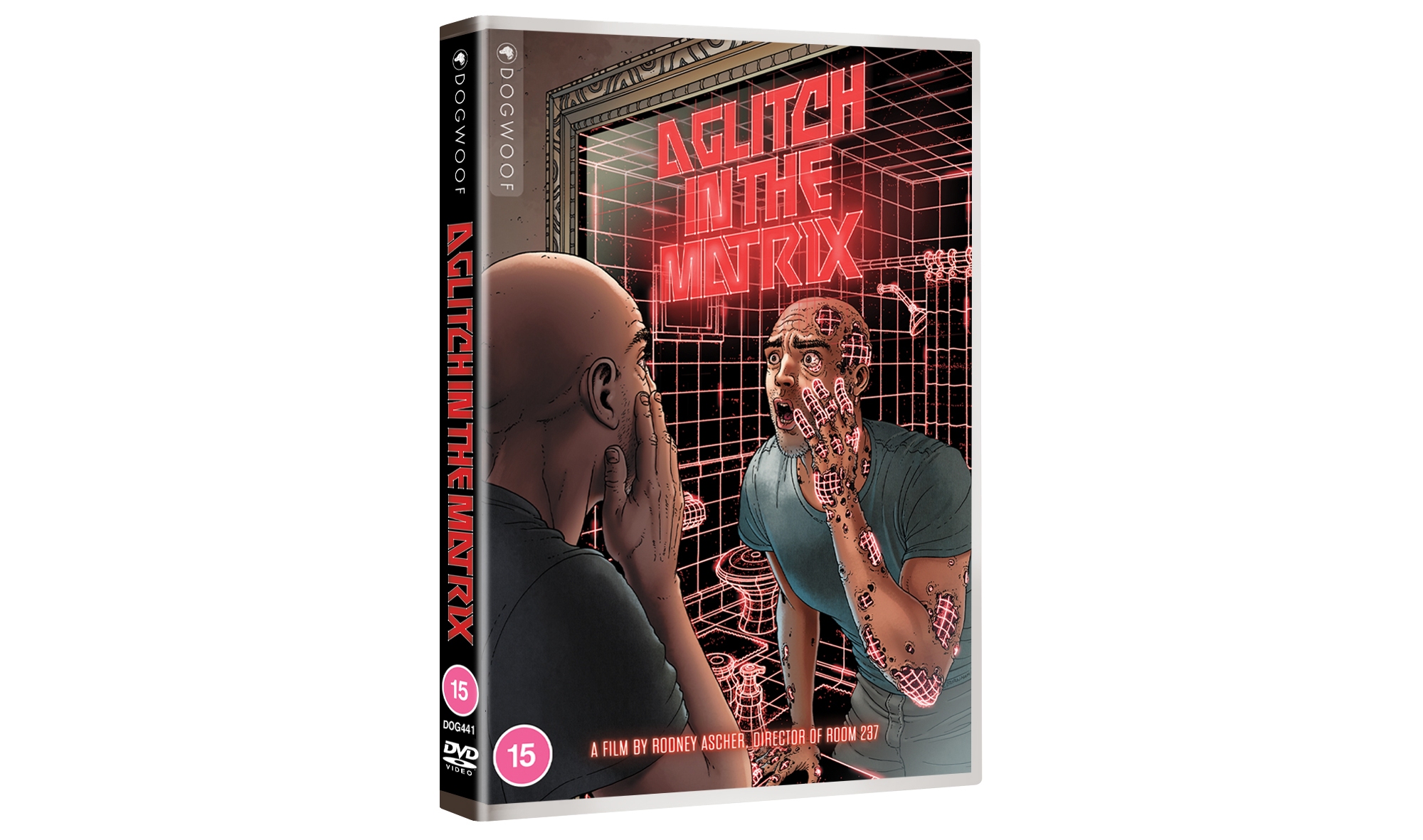 To mark the release of A Glitch in the Matrix on 10th May, we’ve been given 2 copies to give away on Blu-ray.

The film looks at a question that has been around since the dawn of philosophy. What if our world and everything in it isn’t real? The digital age has seen the idea of simulation theory enter the mainstream, particularly with The Wachowskis’ seminal The Matrix and now the mind-blowing feature documentary A GLITCH IN THE MATRIX from Ascher (Room 237, The Nightmare) explores this very question in a ground-breaking documentary.

Ascher and producer Ross Dinerstein ponder the questions it throws up – what does it mean if our whole existence is on the whim of some strange creature or gamer somewhere?

We meet a fascinating line-up of people including those who believe we are living in some kind of game simulation, as well as scientists, experts and amateur sleuths who have been looking at this remarkable theory.

Beginning with Plato and using sci-fi master Philip K Dick as a major starting point, the film blends digital tech and animation to create a vibrant viewing experience. Bright, exciting talking avatars are used to represent true believers who believe in Simulation Theory rather than talking heads. And 3D animation is used to add more visual style to the film, which also bristles with scores of film clips, not least of The Matrix itself. The shadow of the 1999 film looms large over A Glitch in The Matrix, including interviews with a Neo obsessive whose lawyers advised using The Matrix Defence in court after being accused of brutal crimes.