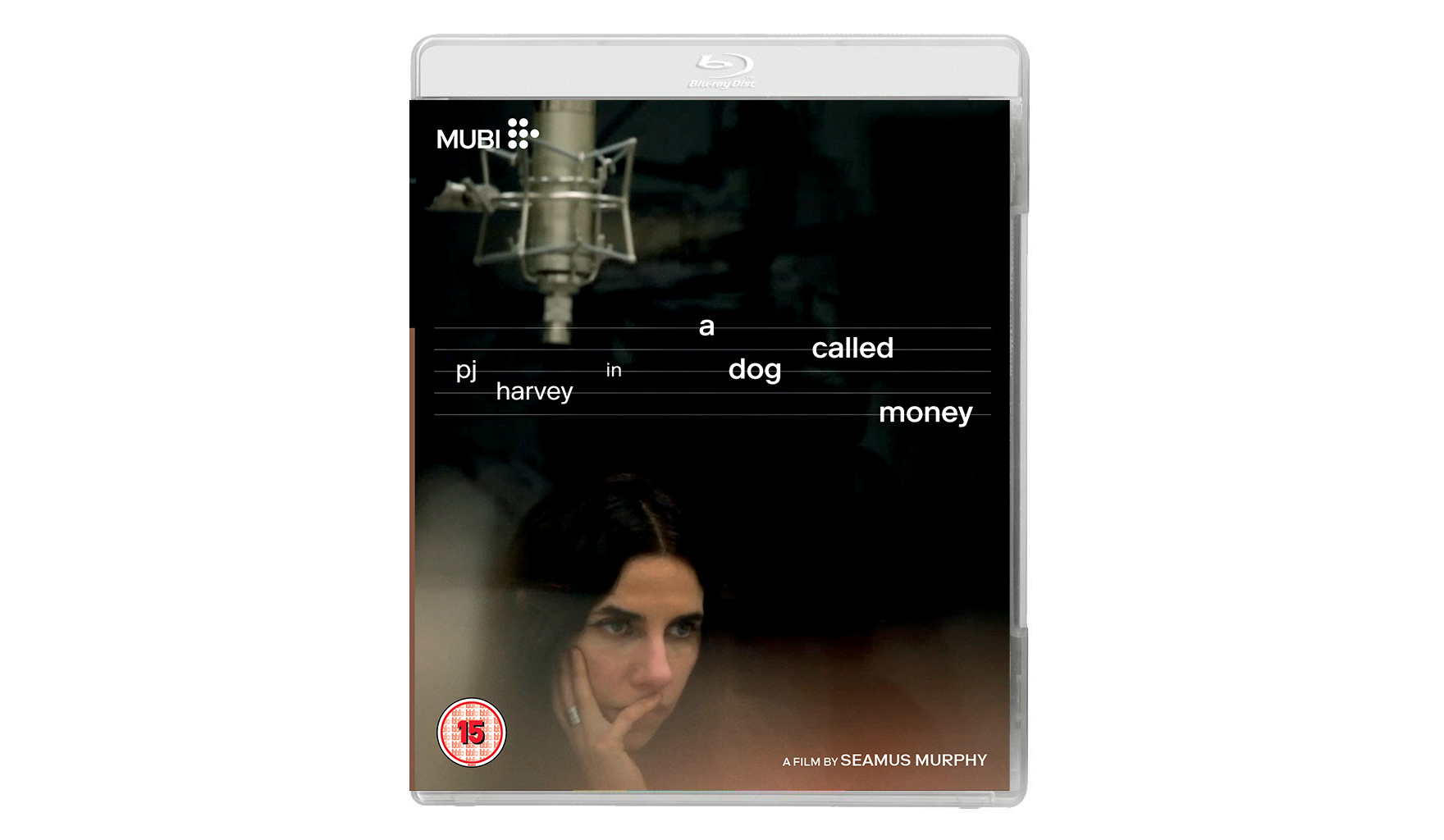 To mark the release of A Dog Called Money on 9th December, we’ve been given 2 copies to give away on Blu-ray.

A DOG CALLED MONEY, the unique documentary from award-winning war photographer and filmmaker Seamus Murphy and musical icon PJ Harvey is released by MUBI on Blu-ray and DVD on 9th December 2019. The film explores the sources of inspiration behind Harvey’s work and provides unprecedented access to this most enigmatic artist and her creative process.

Murphy and Harvey travel to Kosovo, Afghanistan and Washington DC collecting images, footage and words, which later form snatches of lyrics and then songs for Harvey’s acclaimed album, The Hope Six Demolition Project. Murphy’s film delves into each track of the album, unearthing the layers of process behind their creation, and revealing the people and places that inspired them.