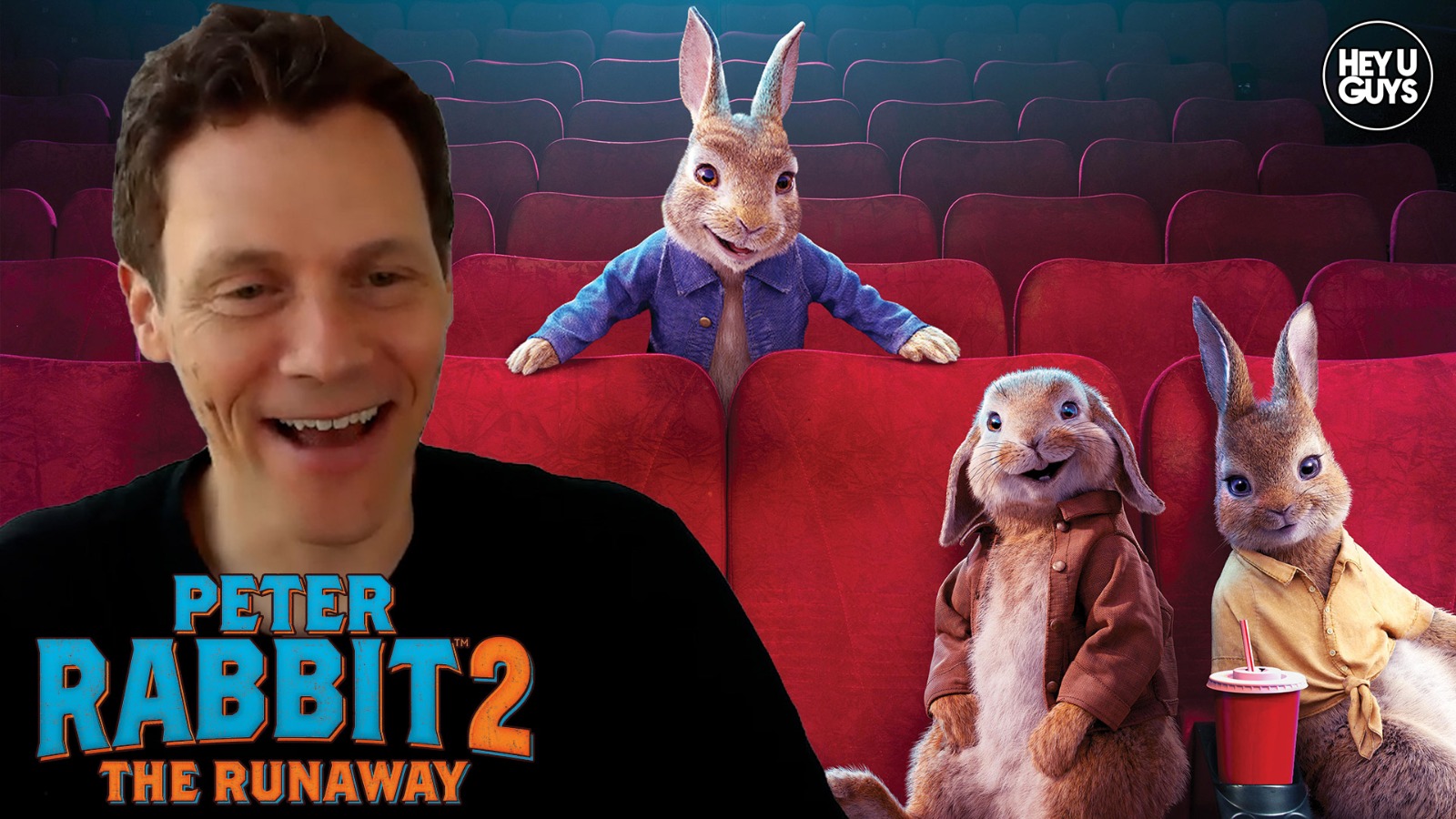 Peter Rabbit 2: The Runaway is a film we’ve been patiently waiting for now, for some time. Due to the closure of cinemas, it’s been pushed back on more than one occasion, but finally it’s upon us. And to celebrate this fact, we had the pleasure of speaking to director Will Gluck.

Gluck discusses what it has been like waiting for the movie to come out, and whether he’s been tempted to go back and make any changes across the year. He speaks about the comedic talents of his cast, which consists of the likes of Domnhall Gleeson, Rose Byrne and James Corden, while he also looks back over one of his earliest projects Easy A, and whether he reckons it now qualifies as a ‘classic’.

Watch the full interview with Will Gluck here:

Despite his efforts, Peter can’t seem to shake his reputation for mischief among the other rabbits. Once he adventures out of the garden Peter finds himself in a world where mischief is appreciated, but soon his family come to bring him home.

Peter Rabbit 2: The Runaway is released in cinemas on May 17th